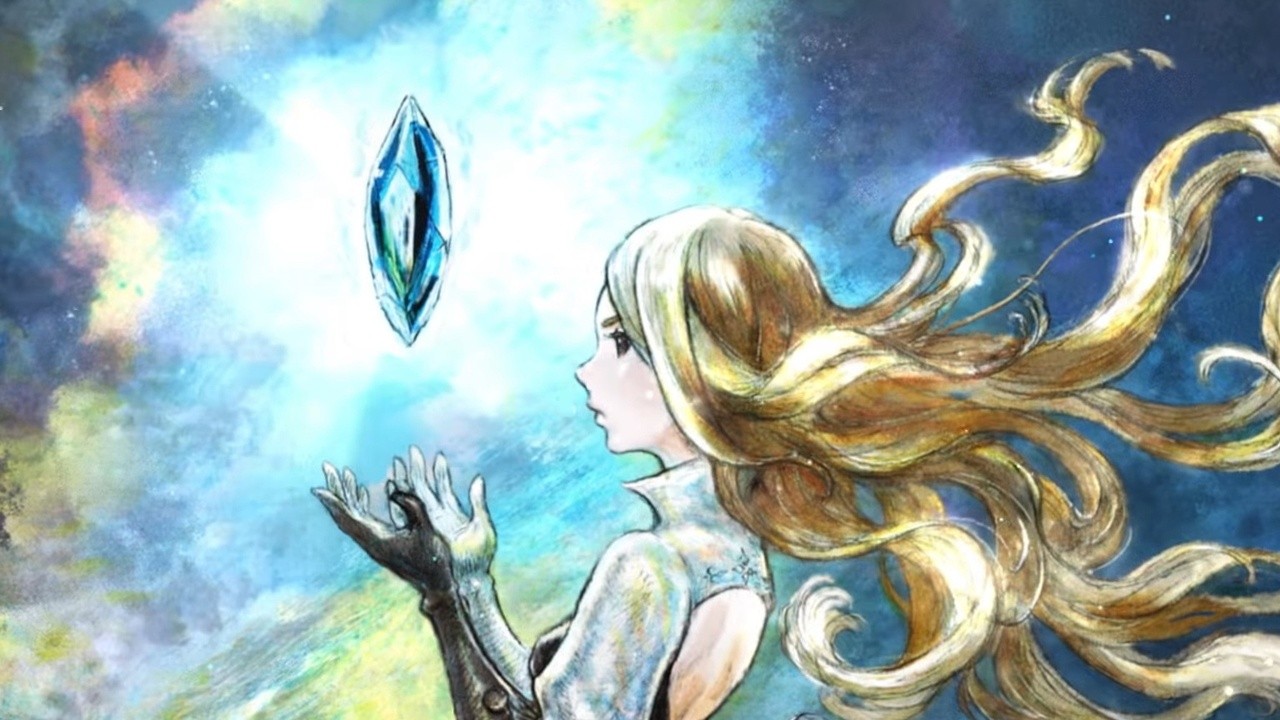 In the same Weekly Famitsu interview where the Bravely Default producer Tomoya Asano apologised for End Layer not living up to fan expectations, he was asked if there were plans for a ‘Bravely Third’ game, once Bravely Default II had been released on the Switch.

According to a translation by Nintendo Everything, he’s got a concept in mind and is even open to the idea of it being a smartphone game. For now, it’s all just a concept and nothing is necessarily locked in:

I do have a concept for it. I haven’t nailed down the particulars intentionally, so it could even be a smartphone game. Maybe I’ll have the opportunity to make it in the future if fans support the series.

So, you know the drill – as long as you show your support for the upcoming Switch release, there could be an opportunity for more Bravely Default entries in the future. As surprising as it might be to hear Asano talk about a possible mobile follow-up, he was the producer for Square Enix’s Octopath Traveler – a game that eventually got a smartphone prequel.

How would you feel about this series going to mobile? Share your thoughts below.