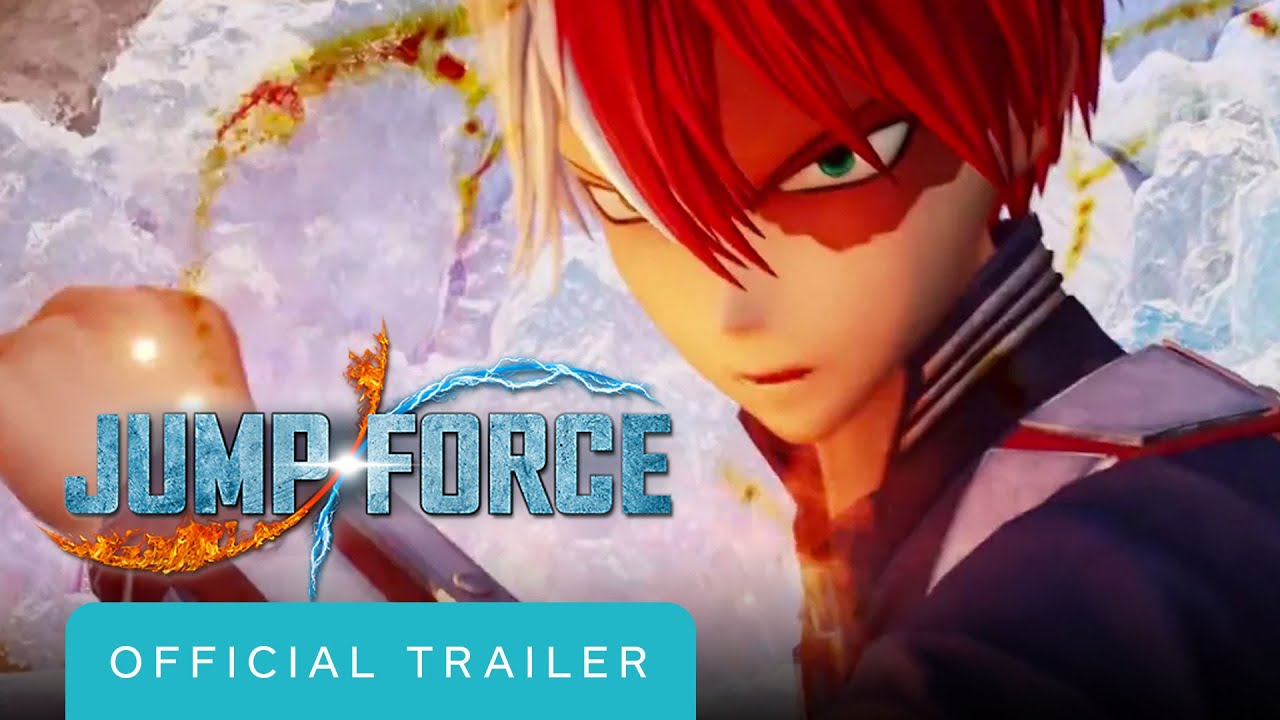 Trailers
My Hero Academia’s Shoto Todoroki will join the roster as part of the Character Pass 2, with other new playable characters to follow from YuYu Hakusho, Hunter x Hunter, and JoJo’s Bizarre Adventure at later dates.

The Shoto Todoroki DLC will be released in spring 2020 for PlayStation 4, Xbox One, and PC.

Screenshot Saturday Sundays: Mapmakers, mushrooms and unfortunate fashion
God of War: B is for Boy Teaches the ABCs With Kratos and Atreus, Preorder Now
Turtle Rock Studios Reveals New Concept Art for Upcoming Zombie FPS Back 4 Blood
Team Fortress 2 Classic is available to download now
How to get the Hyper Scape beta via Twitch drops