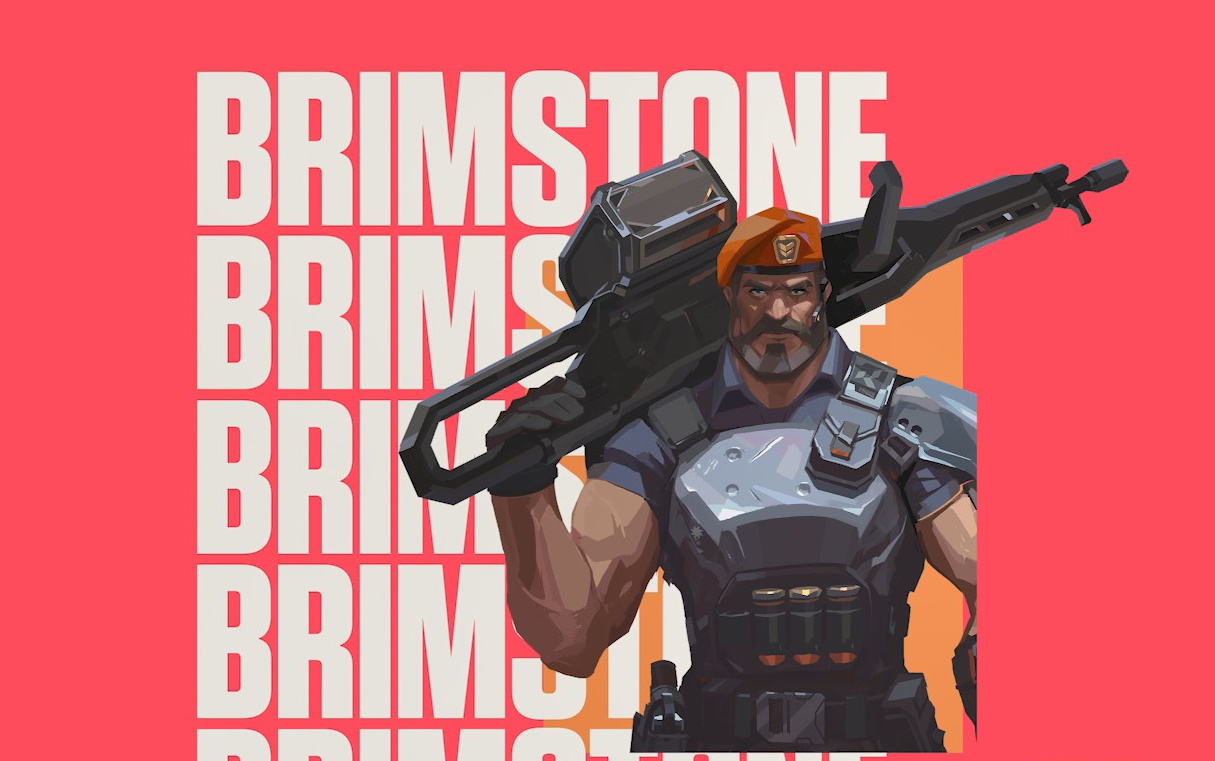 Riot dropped a new trailer for Brimstone, Valorant‘s aggressive American. Brimstone is kind of the game’s Soldier: 76, and has a distinct look with his orange beret.

Brimstone can fire off a Stim Beacon that creates an area buff that grants everyone a fire rate increase. His Q ability is essentially molotov, an incdinary grenade that covers the area in fire. His E ability is a smoke strike that lets Brimstone carpet entire areas in smoke. Using the minimap, he can target specific areas with up to three strikes.

Orbital Strike is his ultimate, which calls in a massive orbital laser that lasts for a few seconds and deals AoE damage in the designated area.

Valorant is currently in an invite-only, closed beta. Earlier this week, developer Riot had to explain why the game’s anti-cheat is always on even when you’re not playing.