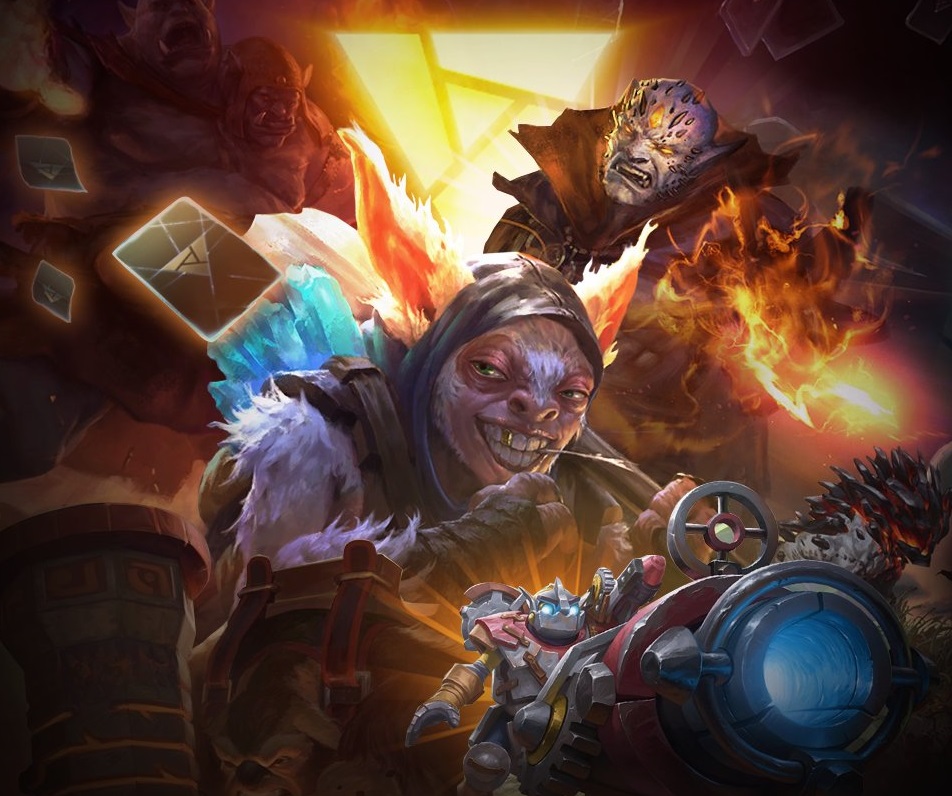 Valve is adding a single-player campaign to its Dota 2 card game Artifact.

The company announced in a blog post for Artifact it will be adding a single-player campaign to the card-game.

Valve said the campaign will teach new players the game and continue the story which started with A Call To Arms.

The campaign will also tye into the progressions system, as Valve said it wants players to feel rewarded whether they play it in competitive or single-player.

Last month, the company announced plans to reboot the game, and the most recent blog post also takes a look at changes to various aspects of the game from mana to new defaults and keyword changes.