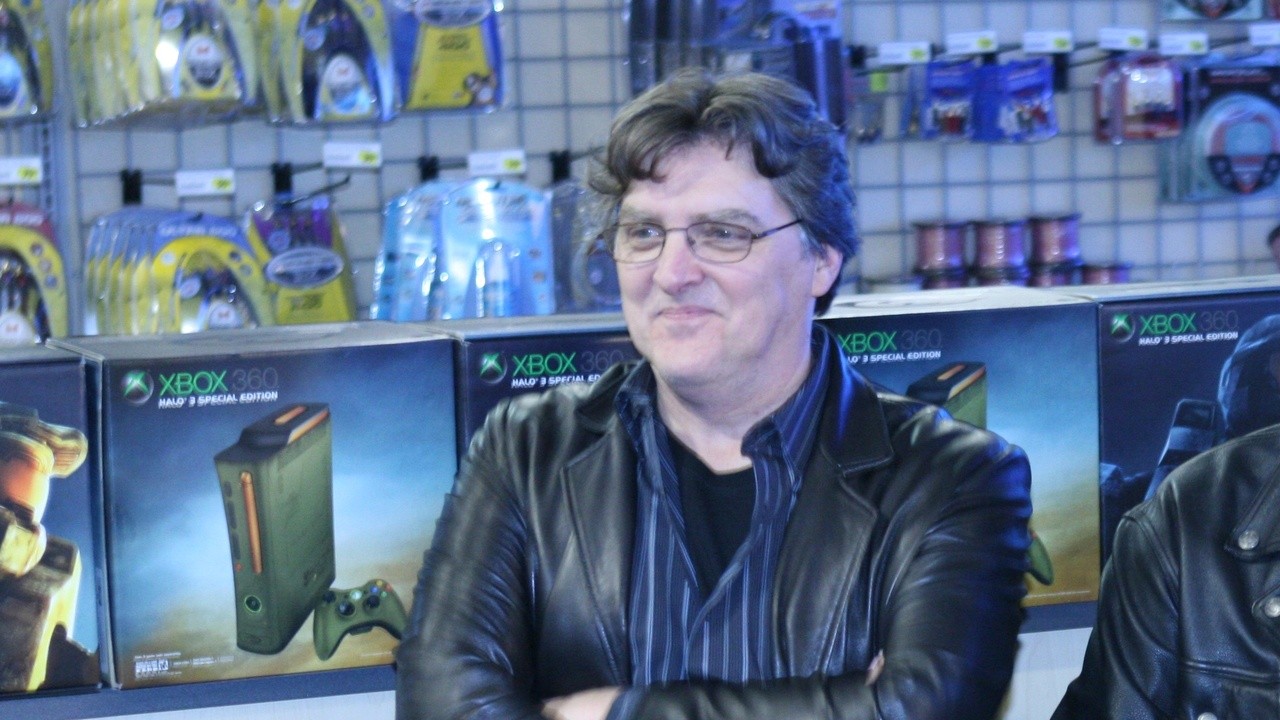 The former Halo composer Martin “Marty” O’Donnell says he would love to one day work on music for The Legend of Zelda series. Speaking to the YouTube channel The Act Man yesterday, O’Donnell spoke about how he had played all of the Zelda games, and would happily compose music for them, if given the opportunity:

“I’d love to work on Zelda…I love Zelda, I’ve played all the Zeldas”

O’Donnell originally started out working on games like Riven (1997), Myth II (1998), Oni (2001), and after this he composed the iconic score for the Halo series, created music for Bungie’s 2014 title Destiny, won a legal battle against his former employer, and co-founded Highwire Games.

Would you like to see Nintendo give a composer like Marty a chance to make music for a series like Zelda? About as close as we’ve got to this in recent times is Grant Kirkhope providing the music for the Banjo-Kazooie levels in Super Smash Bros. Ultimate. Tell us what you think below.