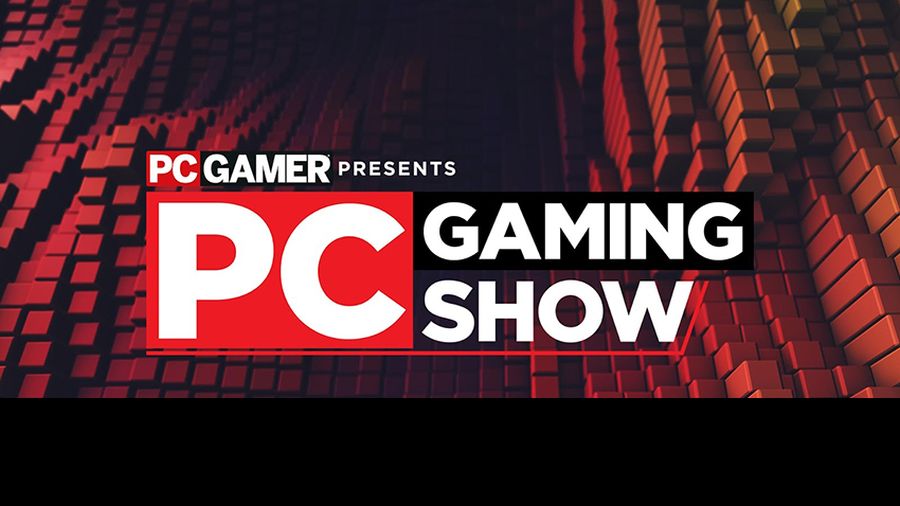 The PC Gaming Show will be held on June 6 this year.

The annual PC Gaming Show, put on annually by PC Gamer during E3, will be livestreamed on Saturday, June 6.

As usual, you can expect new game announcements and gameplay footage, and other reveals from developers and publishers.

Other presentations will take place as part of a “larger day of programming” on Twitch and other platforms.

This year’s event is going on despite the cancellation of E3 2020 and will build on the previous PC Gaming Show. More details on participants and timing will be announced at a later date.

The inaugural presentation devoted entirely to PC games was first held during E3 2015.

Overcooked! 2 Sun’s Out Buns Out free DLC available 16th July
Survival Horror Title Remothered: Broken Porcelain Pushed to October 2020
The Sims Spark’d is a reality competition for The Sims 4 set to air on TBS
The Last of Us Part II May Have Encouraged Metacritic to Address Its Review Bombing Problem
Xbox Insider Release Notes – Alpha Skip-Ahead (2008.200708-0000)