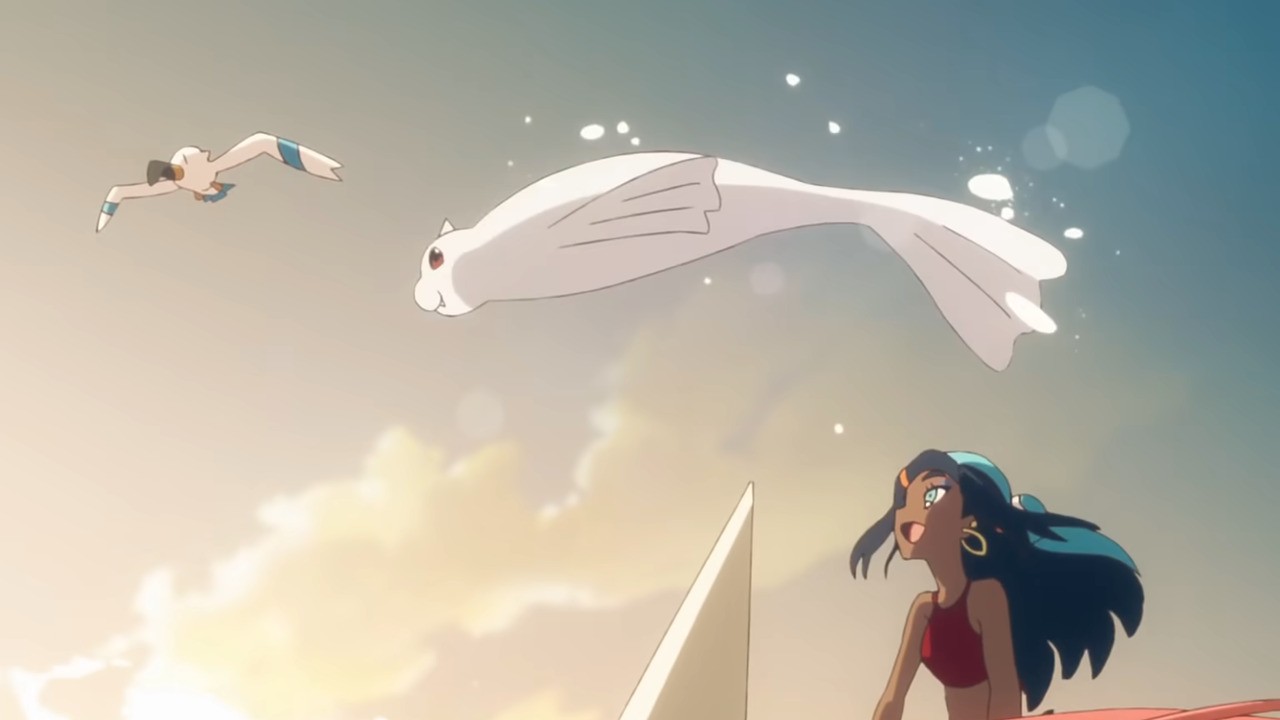 Earlier in the week, The Pokémon Company aired the fourth episode of its online anime series, Pokémon: Twilight Wings.

It’s been created to help promote Pokémon Sword and Shield on the Nintendo Switch. The latest ep starred the Water-type Gym Leader, Nessa, and as beautifully-told, as the story was, fans couldn’t help but notice the appearance of the original generation Pokémon, Dewgong.

The problem here is that this Pokémon is not actually available in the current generation of games. The Pokémon Company was worried it may have misled fans by featuring Dewgong in the latest short and decided to issue an apology via the Japanese Pokémon Twitter account. Here’s a very rough Google translation:

This all stems from the fact Sword and Shield only have select Pokémon and do not include the complete National Dex. In saying this, the upcoming DLC expansion updates (The Isle of Armor and The Crown Tundra) will slightly improve the situation – adding more than 200 plus “well-known” pocket monsters from past generations.

Did you catch the latest ep of Twilight Wings? Have you seen the rest? If not, catch up on them in our previous post.