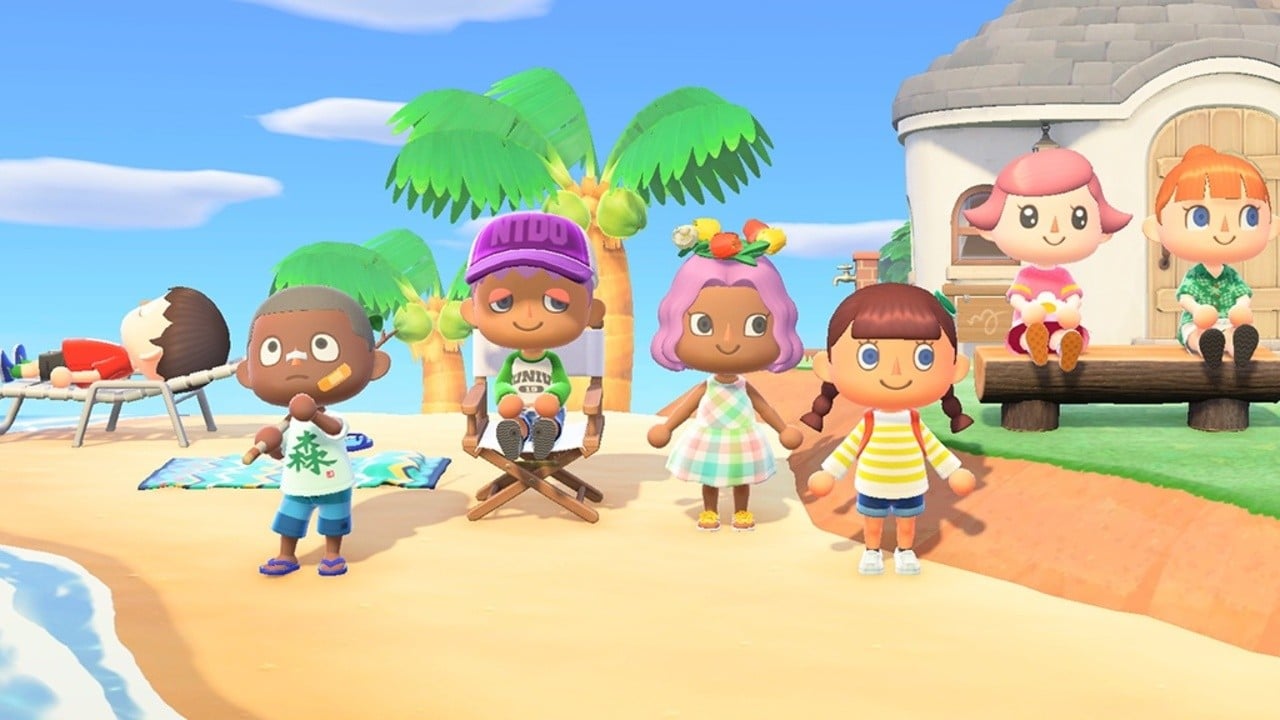 If you choose to read beyond this line, be warned that there may be potential spoilers, although Ninji has said this is by no means conclusive evidence – so please keep this in mind.

Right, with that out of the way, Ninji thinks the Dream Suite could be returning. It’s based on evidence of ‘DreamID’ popping up in Version 1.0.0 of the New Horizons save file, and since then, there’s been another dream-related finding in the Version 1.2.0 update labelled ‘ActorNetDreamLand’. There’s even code that sends a pack of data to Nintendo’s servers, which is believed to be related.

Here’s the full explanation from Ninji:

The Dream Suite was a building first introduced in Animal Crossing: New Leaf on the 3DS. It’s run by the Tapir, Luna, and allows players to visit other towns or share their own in a dream. Earlier this week, Ninji detailed a number of other exciting potential features that could be coming to New Horizons.

Would you like to see the return of the Dream Suite in New Horizons? Leave a comment down below.

Nintendo says the Animal Crossing: New Horizons Fall update is ‘around the corner’
Xbox – A New Way To Share Trailer
Did You Miss Out On The Super Mario Anniversary Pin Set? You’re Not Alone
Netflix The Witcher’s Eskel Actor Drops Out Due to Scheduling Conflicts, Replaced by Basil Eidenbenz
Reminder: Rocket League Is Now Free-To-Play On Nintendo Switch