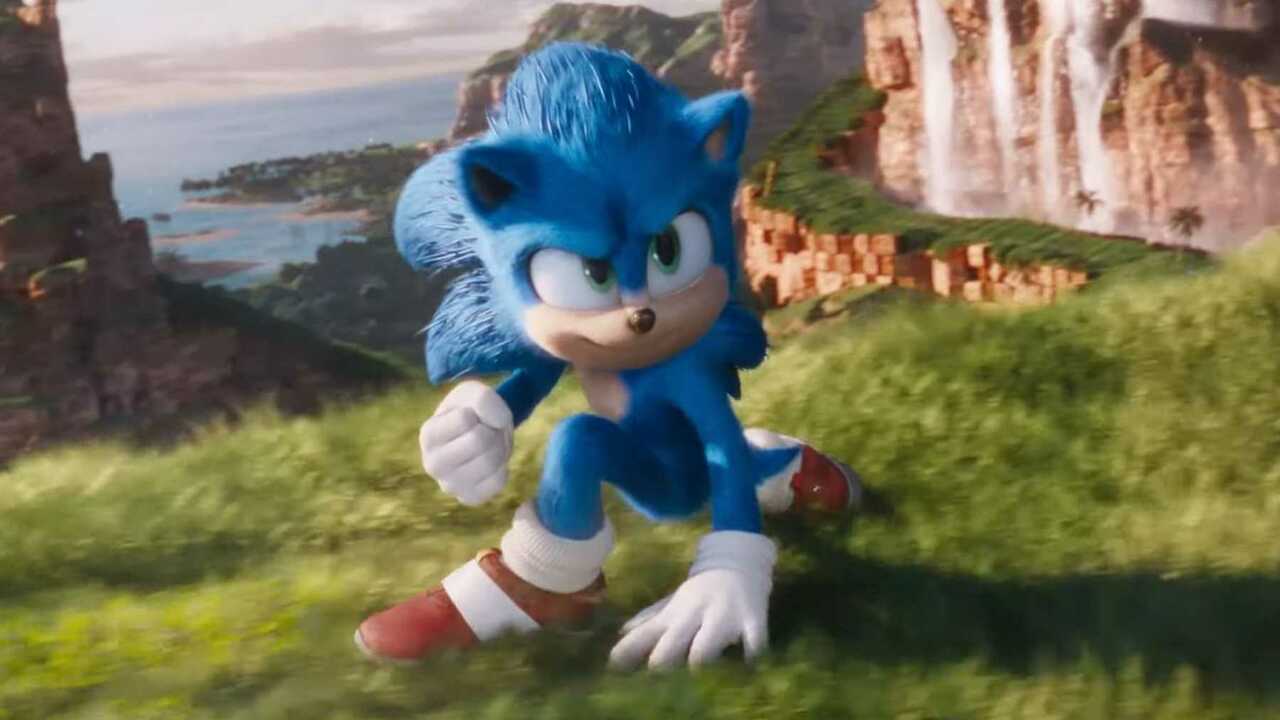 Despite all of the initial backlash and the whole redesign fiasco, this year’s Sonic the Hedgehog movie went on to be a big success at the box office. The film managed to beat records set by the gaming world’s other recent successful film, Pokémon Detective Pikachu, and went on to earn around $210 million in just ten days.

Given its success, it wouldn’t exactly be surprising to hear of an upcoming sequel, but the film’s director Jeff Fowler has insisted that no such talks are currently taking place. In an interview with USA Today, he notes that while a sequel isn’t being planned, he’d “love to do more” with Sonic and friends on the big screen:

“There’s so many more great characters to bring in and just more stories to tell, [but] nothing would bring me more happiness than getting another shot with these characters and to tell more stories. We’d love to do more with the Sonic cinematic universe.”

If you haven’t seen the film yet, remember that its digital release was actually brought forward and is available as we speak; the Blu-ray and 4K Ultra HD release is scheduled for 19th May.

Would you like to see a sequel? If you’ve seen the first one, did you enjoy the film? Let us know in the comments below.