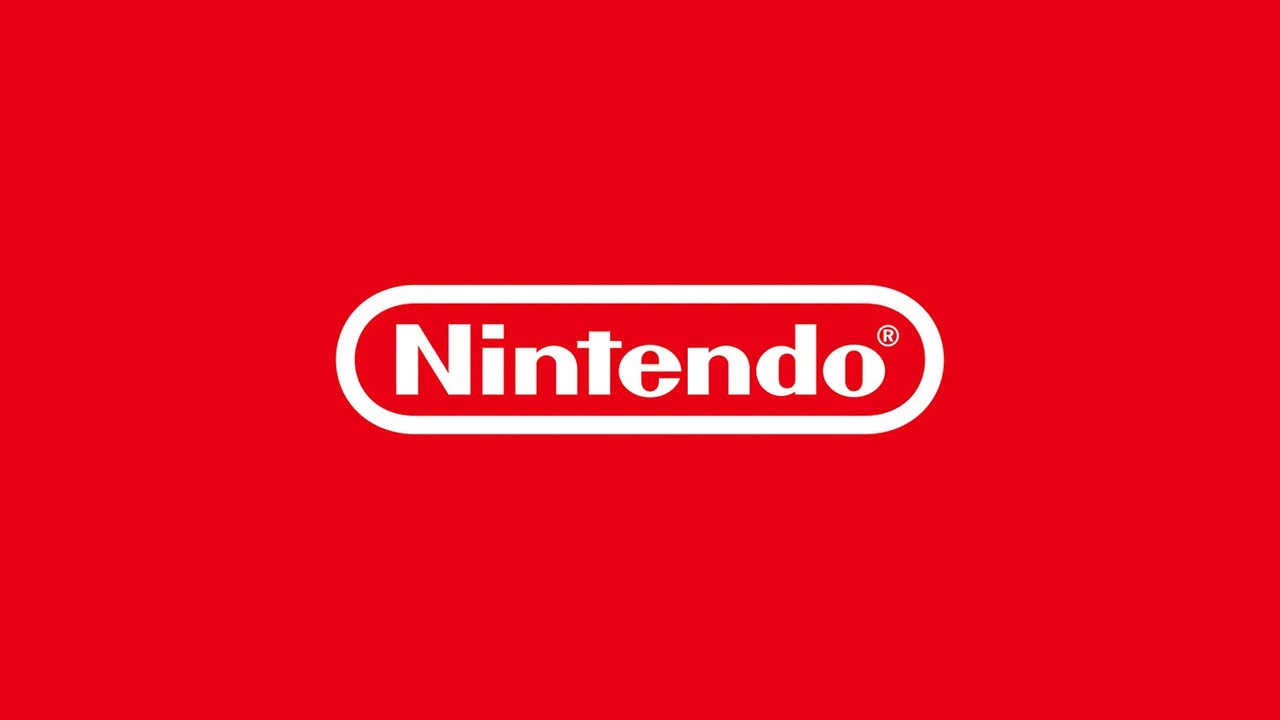 A few days ago, Venture Beat’s Jeff Grubb said a Nintendo Direct presentation wouldn’t be happening this June around the time E3 2020 should have been taking place.

The same report went on to reveal how Nintendo was currently in the process of “telling partner developers” it wouldn’t be holding a Direct next month, following the official cancellation of E3. If you weren’t entirely convinced at the time, Eurogamer’s own sources have also been able to support this. A story on its website goes on to mention how Nintendo won’t be going ahead with a presentation because it needs “more development time” on first-party releases:

Eurogamer understands it [Nintendo] has told publishers set to reveal games during its showcase that it needs more development time on its first-party games. Work is currently being held up as the famously-secretive company adapts to staff working remotely.

According to the original report by Venture Beat, Nintendo was putting together an event for June, where it planned to show its first-party schedule for the rest of this year and reveal the rumoured Super Mario 35th Anniversary remasters.

Jeff Grubb is the same individual who said two Nintendo presentations would air before the end of March this year, and they did (there was an Indie World Presentation followed by a Nintendo Direct). More recently, he backed up the rumours about the Super Mario 35th anniversary remasters with his own sources – adding that there would be a new Paper Mario game returning the series to form.

Nintendo hasn’t made an official statement about whether or not a Direct will go ahead next month – or if there’ll even be one, but it has previously stated it would “continue to be flexible and redirect [its] efforts” to keep fans up to date, after the cancellation of this year’s E3.

Halo 3: ODST Now Available for PC with The Master Chief Collection
Rumor: Metal Gear Solid PS5 Remake in the Works as Console Exclusive, Along With HD Remasters of 2, 3, and 4
NieR Replicant Arrives on Current-Gen Consoles and PC in April 2021
Dishonored Developer Arkane Studios Hiring for an Unannounced Project, Unknown if it Will Come to PlayStation
Resident Evil: Infinite Darkness, a CG movie, is coming to Netflix in 2021