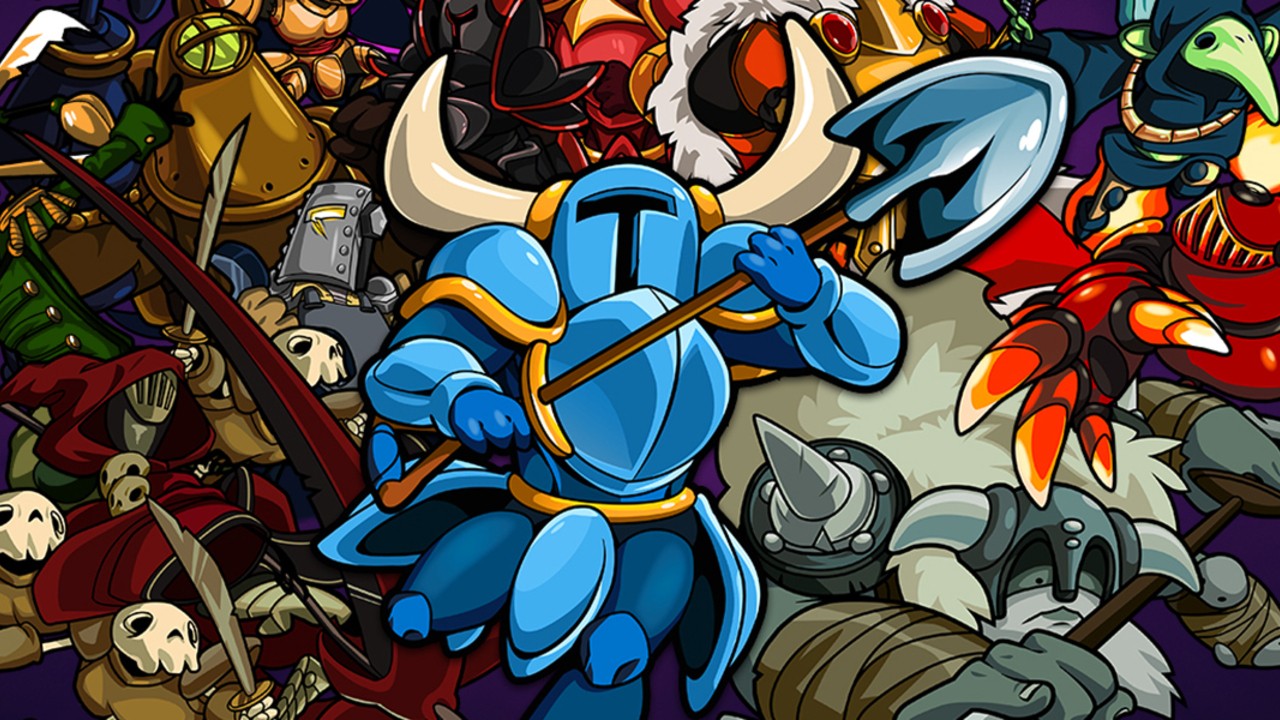 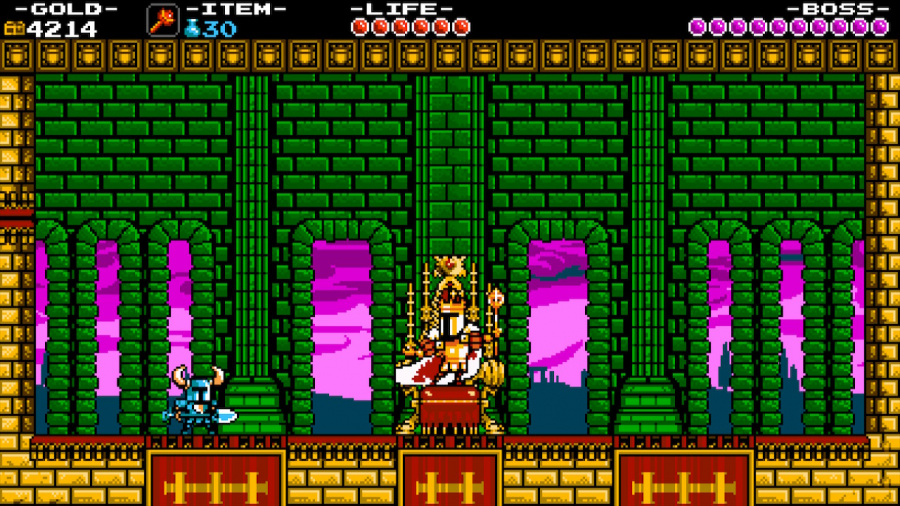 About seven years ago, a small indie studio comprised of some ex-Wayforward staff began the Kickstarter campaign for Shovel Knight, a delightful love letter to fans of 8-bit gaming. The project was a fairly big deal at the time, but few could have guessed just how much staying power it would prove to have. Several spinoffs and sequels, each more ambitious than the last, have sprung up in the years since, and Shovel Knight himself has gone on to become a modern gaming icon, making cameo appearances in countless other games. All this success wouldn’t have happened, however, if the initial release proved to be a disappointment, as many similar Kickstarter projects have proven to be.

That initial game, now given the retronym Shovel of Hope, still stands to this day as one of the finest examples of modern retro platforming. It strikes a near-perfect balance between traditional and modern game design, giving players a tightly-designed and deeply engaging platforming campaign that retains much of the challenge of traditional NES games without any of their archaic frustration. In short, Shovel of Hope is an absolute must-have classic, and if you haven’t already picked it up in some fashion, you owe it to yourself to give this new standalone release a shot. 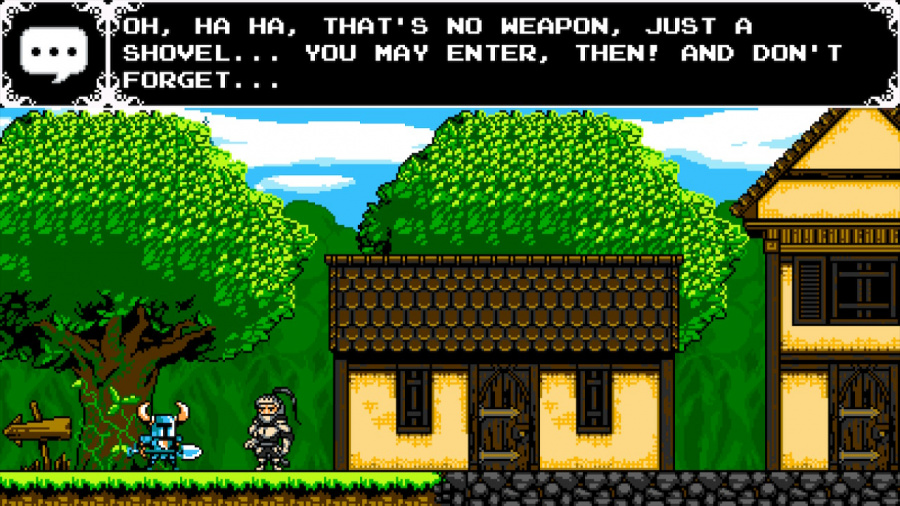 Shovel of Hope follows the journey of the eponymous Shovel Knight, a brave adventurer who travels the world with his love, Shield Knight, in a continuous search for treasure. The two are tragically split apart, however, when an incident at the Tower of Fate results in the disappearance of Shield Knight. Shovel Knight goes into exile after this, but comes back into action some time later when an evil Sorceress named the Enchantress and her Order of No Quarter make a play to take over the world.

Though the plot set up is fairly basic, one way in which Shovel of Hope positively shines is in its excellent writing. Shovel of Hope understands the inherent ridiculousness of its main character wielding a digging implement as a weapon, so it’s not afraid to go to some goofy places in service of its plot. For example, there’s a cult Shovel Knight can encounter that worships the great Troupple King, which is a cross between an apple and a gigantic trout. Or, in the climactic battle against Tinker Knight at the end of his stage, the midget-sized villain runs around tripping over himself and spilling wrenches in a pathetic attempt at ‘fighting’ you. Shovel of Hope rarely takes itself too seriously and it’s all the stronger for it, making for an adventure that’s a joy to experience from stem to stern. 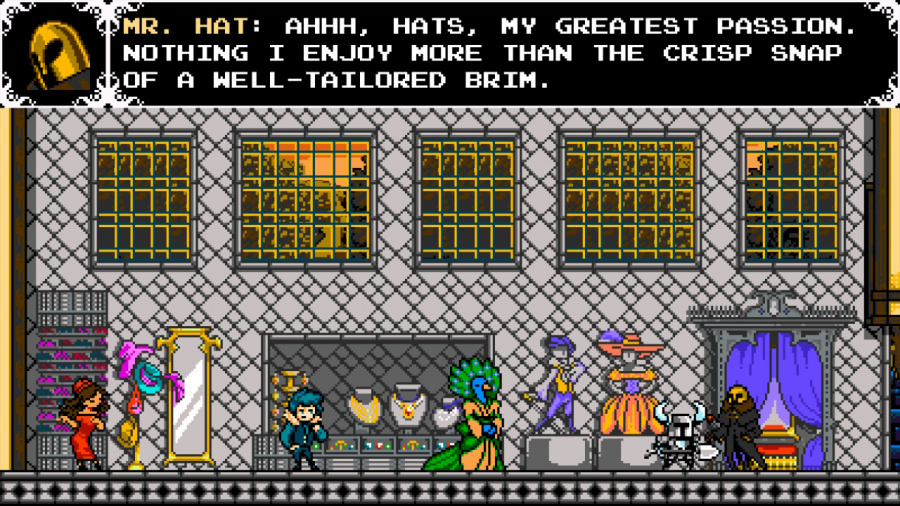 Gameplay unfolds like a typical action platformer would, with Shovel Knight shovelling his way through 2D stages themed after the knights they represent, and each stage culminates in a boss battle against another member of the Order of No Quarter. Each stage typically has several unique gimmicks and enemies to overcome, both of which gradually ramp up in difficulty as you near the boss fight at the end. For example, Specter Knight’s stage features sections that are completely obscured in darkness, save for the occasional flash of lightning to show you where to go next. Early on, these sections are pretty easy to get through, but later examples feature a more challenging variety of death pits and moving platforms that are much harder to navigate blind.

Level designs are always interesting, then, and they benefit substantially from hiding all manner of secrets and extra challenges. False walls and hidden treasure chests are everywhere, and though each stage ultimately has a linear path to the boss, there are usually several side rooms that feature difficult platforming sections that you can overcome for extra goodies. Those of you that just want to get through the levels and story can largely ignore the secrets, which highlights a larger idea in Shovel Knight of difficulty being a variable factor. For example, the checkpoints in each level can each be destroyed in exchange for a cash reward, but the tradeoff is that you’ll be sent further back if you happen to die. Each stage is then a matter of hedging a bet on your own dexterity, and the benefits of that bet can be great or small depending on how confident you are. 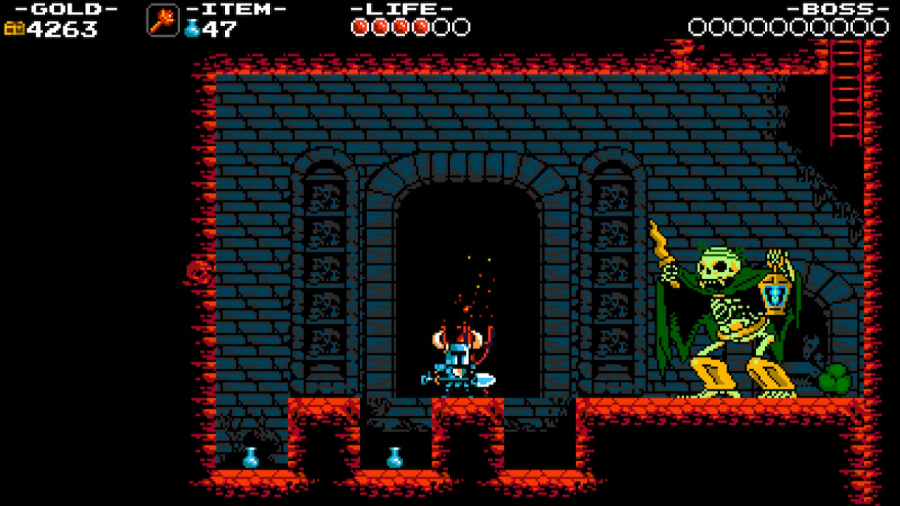 Regardless of how you play, it’s sure that you’re going to collect a lot of gold along the way, and this can then be traded in at a few shops for various upgrades to Shovel Knight. Buffs to both offensive and defensive power are available, the most notable of which are realized in the relics you can get along the way. Each main stage features a relic being sold by a man who lives in a treasure chest, and these relics act as Castlevania-esque sub-weapons that can change the way you play and make the adventure a little easier.

The Phase Locket, for example, grants Shovel Knight a temporary invincibility buff that can trivialize certain boss attacks or spike-ridden platforming sections. The only real drawback to this in-game economy, however, is that it hits its maximum a little too early. If you play diligently and search out a decent number of secrets, you’ll likely have bought everything you can well before you’ve fought the final boss, and this can take the wind out of Shovel of Hope’s sails a little bit. Still, even long after the treasure has effectively lost its value, there’s still a certain inherent joy to the simple act of collecting it that keeps the latter stages interesting. 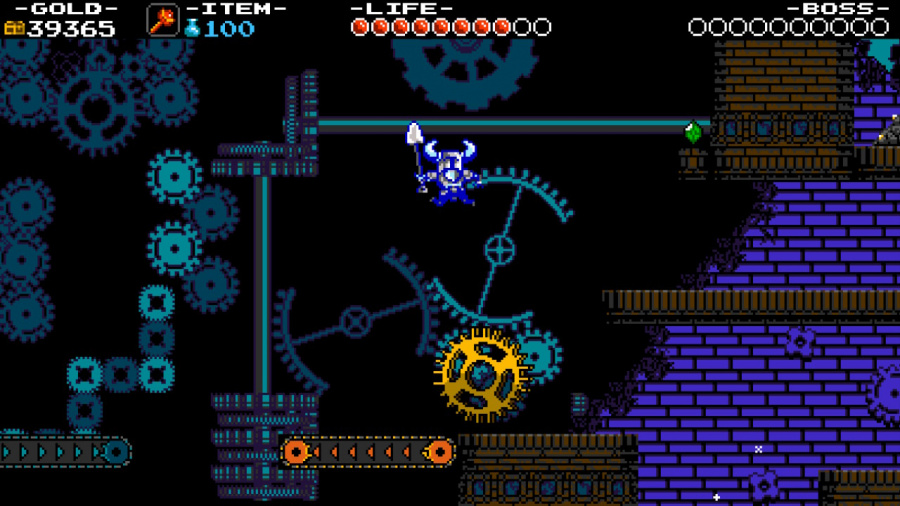 From a presentation standpoint, Shovel of Hope delivers on its promises by offering up an authentically retro experience. Each stage is extremely visually distinct from the next, and the strong art direction ensures that very little disappoints. For example, when running through Plague Knight’s stage, bubbling vats of chemicals and Bunsen burners roaring out of control help to set the theme, while the acid trip multicoloured backgrounds dazzle the senses. All of this is accompanied by a soundtrack composed by Jake Kaufman, which suitably contains several catchy anthemic tunes to go along with the action on screen. Though it’s clear from both the music and visuals that this game couldn’t possibly have been a real NES game, it captures the spirit and energy of the games of that era quite effectively.

Those of you looking for replayability will be pleased to know, too, that there’s a lot of content on offer here in Shovel of Hope. If you endeavour to take your time and see everything, the main campaign should take somewhere around ten hours to clear, and then a harder new game plus mode is unlocked to do it all again. On top of this, a large list of in-game achievements dare you to attempt various harder challenges, such as beating the campaign in an hour and a half or doing so without using a single checkpoint. For the fifteen bucks being charged at the time of writing, Shovel of Hope offers up quite a bit of bang for your buck. 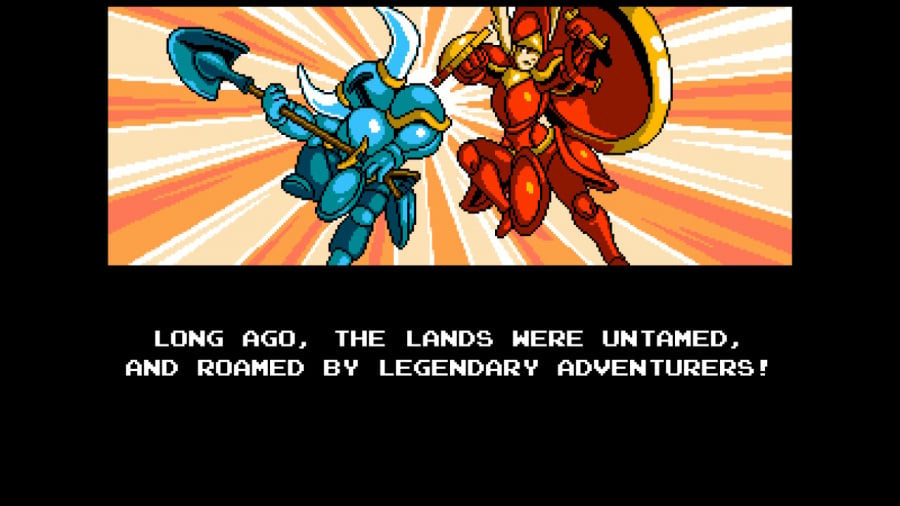 That being said, the question still remains of whether you should buy this standalone release over the full-blown Treasure Trove variant. The answer to that ultimately lies in how much you enjoy retro platformers. It’s difficult to say for sure whether Shovel of Hope is the best campaign out of the four that Yacht Club has put out over the years, but it’s certainly a high-quality release that easily stands on its own. From that perspective, Shovel of Hope is worth the punt, but we’d still strongly encourage you to look into picking up the Treasure Trove release. Shovel of Hope is great on its own, yes, but you’re really missing out on the full experience by skipping out on the other campaigns, which are at least as good if not better than Shovel of Hope.

Shovel of Hope stands as an example of how excellent retro-themed platformers can be when you have a team of experienced and passionate developers working on them, and still to this day acts as a standard which other, similar releases are judged against. The interesting level designs, humorous writing, high replayability, and intuitive controls make this one an easy recommendation, although with the caveat that the full Treasure Trove release is still the better way to go. Even so, it’s tough to go wrong with this original campaign, and if you haven’t played it yet, we’d highly recommend that you do so.

Explore a Stranger, Richer, and More Diverse Universe Today in No Man’s Sky: Origins
Overland now has all-dog squads in newest update
Resident Evil: Infinite Darkness, a CG movie, is coming to Netflix in 2021
Marvel’s Avengers patched, players being handed free Polychoron and Uru
Amnesia: The Dark Descent and A Machine For Pigs out now as open source