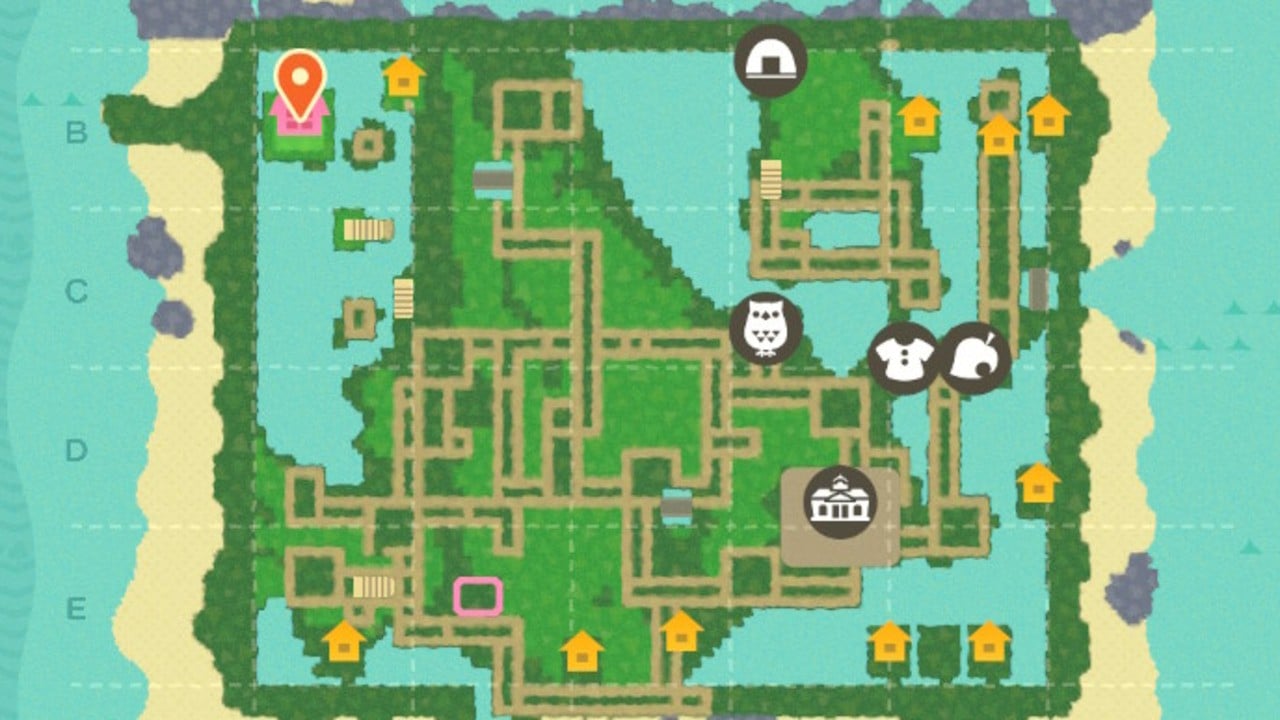 We’ve seen recreations of EarthBound towns and entire Zelda maps in Animal Crossing: New Horizons, and now a player who goes by the name assaultepic on Reddit has shared their creation of the fourth generation Pokémon region, Sinnoh.

This particular region was first introduced in Pokémon Diamond & Pearl on the Nintendo DS in 2006.

It was apparently as simple as searching for an image of the map on Google, importing it into the Happy Island Designer web app, and then following the grid lines in-game.

The creator says the Pokémon theme has also been expanded upon:

I made some custom hoodies with the starters and put them in Able Sisters so that the villagers can “pick their starter”. Not seen any do so yet though

I’ve also been trying to make the villagers look like gym leaders by giving them clothes. So far I’ve got Volkner Ricky and a few others.

Although the map looks good from above, admittedly it’s “not at all” practical to live on:

To be honest, it’s rather cramp, especially because I used cliffs to fill in the middle part. I haven’t done much with the island itself besides making the map, I wasn’t sure what to do next!

What do you think of this recreation? How does it compare to your own island? Leave a comment down below.