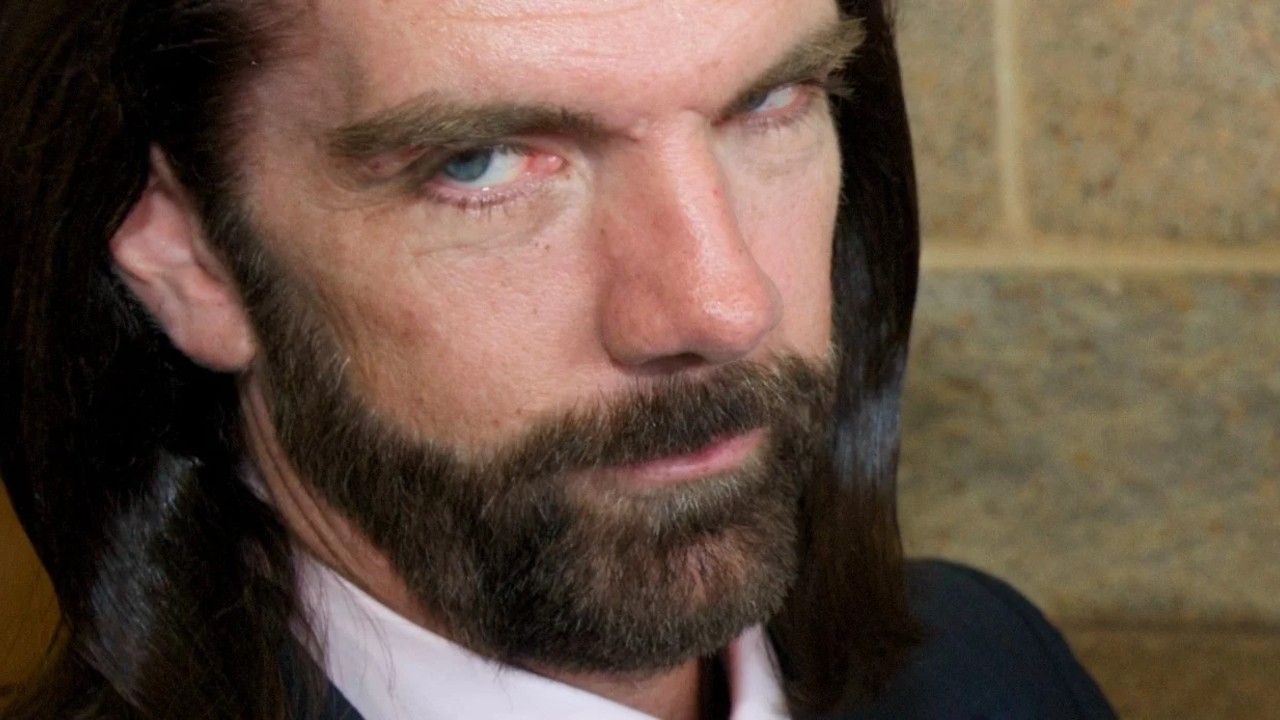 Former Donkey Kong champion Billy Mitchell is suing Twin Galaxies after the organization stripped him of his high scores following evidence of cheating.

Mitchell, who came to prominence in the mainstream through the award-winning documentary King of Kong, first filed a lawsuit against Twin Galaxies in April 2019. Speaking to Ars Technica, he now confirms the case was officially served to the gaming scoreboard in February, with a detailed complaint later added in March.

The defamation suit stems from 2018 when Twin Galaxies announced Mitchell did not achieve his Donkey Kong high scores on unmodified arcade hardware. Instead, the Mitchel was found to have used emulation software to achieve his scores.

“From a Twin Galaxies viewpoint, the only important thing to know is whether or not the score performances are from an unmodified original DK arcade PCB as per the competitive rules,” reads a portion of Twin Galaxies’ statement. “We now believe that they are not from an original unmodified DK arcade PCB, and so our investigation of the tape content ends with that conclusion and assertion.”

Mitchell’s lawyers are calling this “libelous in its face,” and argue that it “asserts that Mitchell did not achieve his record scores legitimately.” The defense also claims that Twin Galaxies’ investigation was “intent on generating publicity and internet ‘clicks’ by accusing Mitchell, the most visible of all video gamers, of cheating.” It also states that key witnsses were not contacted.

Mitchell maintains his scores are legitimate since they were recorded on “certified arcade boards in front of hundreds of people” and has over 25 witnesses who have signed sworn affidavits testifying to seeing Mitchell beat the records.

Twin Galaxies CEO Jace Hall disputes this, outlining in a lengthy court document what he describes as the “most professionally documented and thoroughly investigated video game score of all time.”

Argumentes will be presented to a judge on July 6.