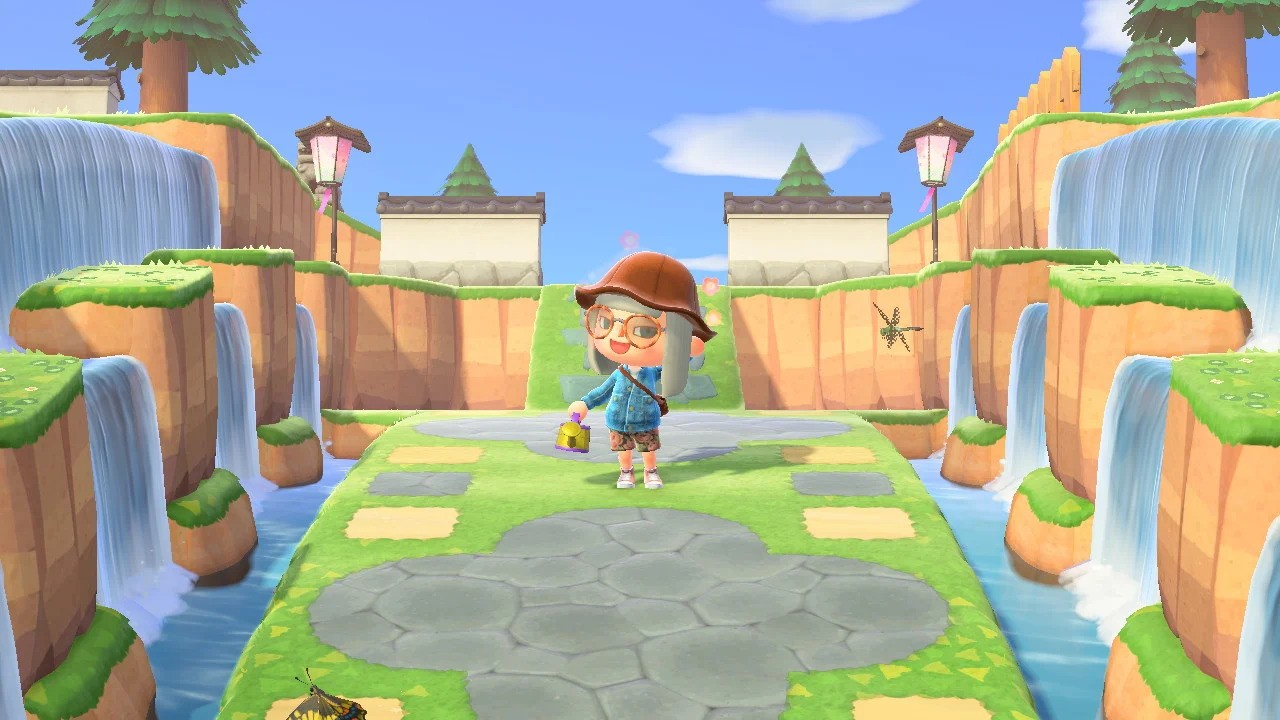 With yet another week down, this time bringing it with it a newly-found Animal Crossing glitch, a super gorgeous Super Mario 64 PC port, and all sorts of interesting stats from Nintendo’s fiscal year earnings report, it’s finally time to sit back and enjoy the weekend.

Members of Team Nintendo Life have gathered together to discuss our weekend plans, and we’d love for you to join in via our poll and comment sections below. Enjoy!

It’s a lovely long bank holiday weekend in the rather infected United Kingdom, and in absence of being able to do anything outside of these four walls, some friends and I will be mashing out some games on Realm Royale. Bit of an odd choice, granted, but one of my friends is a tight git and there aren’t many other (vaguely) Halo-like experiences on Switch right now.

After all the shooting and drinking and the weekend begins proper, I’ll be having a right ruddy good time with Lonely Mountains: Downhill, so I’ll no doubt bash a bit of that out as well, not to mention some patented Super Smash Bros. Ultimate for good measure.

Aside from that, phwoar, I’m really not sure. I’ve been working on creating a classically-styled world in Super Mario Maker 2 which I’m keen to crack on with, but at the same time Animal Crossing is so just bloody there.

Yesterday, I finally paid off the last-but-one loan in Animal Crossing: New Horizons, meaning I can finally start to properly organise the rooms in my house. I have fairly big plans for the bigger rooms, but seeing the prices of some of the items I want to put in them is rather terrifying. It doesn’t help that I’m not playing the game quite as much as I was at launch, either, as I’m starting to save a little less money in-game with each passing week.

As I mentioned last week, I’ve also been spending a little more time trying to beat Resident Evil 4 on Wii. Every time I feel like I must be near the end, another huge chunk of the map opens up. It really does feel like I’m nearing the end this time, though, so hopefully I’ll soon be able to check this one off my embarrassingly long list of shame.

This weekend I’m gonna be continuing to mess around with two absolute crackers that I’ve had the pleasure of reviewing on Switch over the past week, Awesome Studio’s Fury Unleashed and Blue Manchu’s Void Bastards. They’re both roguelikes that really couldn’t be more different in terms of mechanics and tone – one’s a bright and anarchic Dead Cells style platformer, the other a wonderfully unique and grimy first-person space shooter – but they do share a cool comic book aesthetic that’s deployed to excellent effect in both games.

Elsewhere I’ll be continuing to experiment with the latest Super Mario Maker 2 update, dying repeatedly at the hands of my son’s bewildering creations and finally actually getting to grips with Deadly Premonition Origins, a game I’ve been meaning to play for absolutely ages. Have a good weekend, everyone, and stay safe.

I’ve heard very good things about Void Bastards and wouldn’t mind checking that out this weekend, but I got Galak-Z: The Void on sale a couple of weeks back and it’s still sitting untouched on my Switch. I’ve also got the excellent Streets of Rage 4 to finish, plus a dozen other things I should dip into before splashing more cash on the eShop. Plus, I’ll need to swing by the Able Sisters’ shop to make sure I don’t miss out the latest fashion. I’m on the bleeding edge of the fashion scene, me – the toast of Milan! Paris! And er, other places where they wear… clothes.

Oh, it’s been a long week, okay? Have a good one, everyone.

Now that I have the world’s biggest live gig stage it is time to build a wrestling ring in Animal Crossing: New Horizons. Streets of Rage 4 continues to entertain but I can’t ignore a slew of great content being dropped on the eShop: Gun Crazy, ITTA, 80’s Overdrive, Slayin 2, Void Bastards, Lonely Mountains: Downhill, Fury Unleashed, Jay & Silent Bob: Mall Brawl and Task Force Kampas. Not all fun and games, mind. I am also working on the often requested review of Space Invaders: Invincible Collection for you fine folks.

My game of the week is Trials of Mana. The real trial was actually getting a copy of the game, but I eventually managed to secure one from Germany. Fear not, Ich spreche sehr gut Deutsch.

As always, thanks for reading! Make sure to leave a vote in the poll above and a comment below with your gaming choices over the next few days…

Team Fortress 2’s latest strike against bots is silencing new players
Nintendo condemns the abuse in Super Smash Bros community
How Pokemon Was Changed Around The World – Did You Know Gaming? Ft. Dr. Lava
Get A Long Look At Windbound’s Gameplay
‘A Title In A Franchise New To Developer WayForward’ Is Getting Revealed By Nintendo Tomorrow