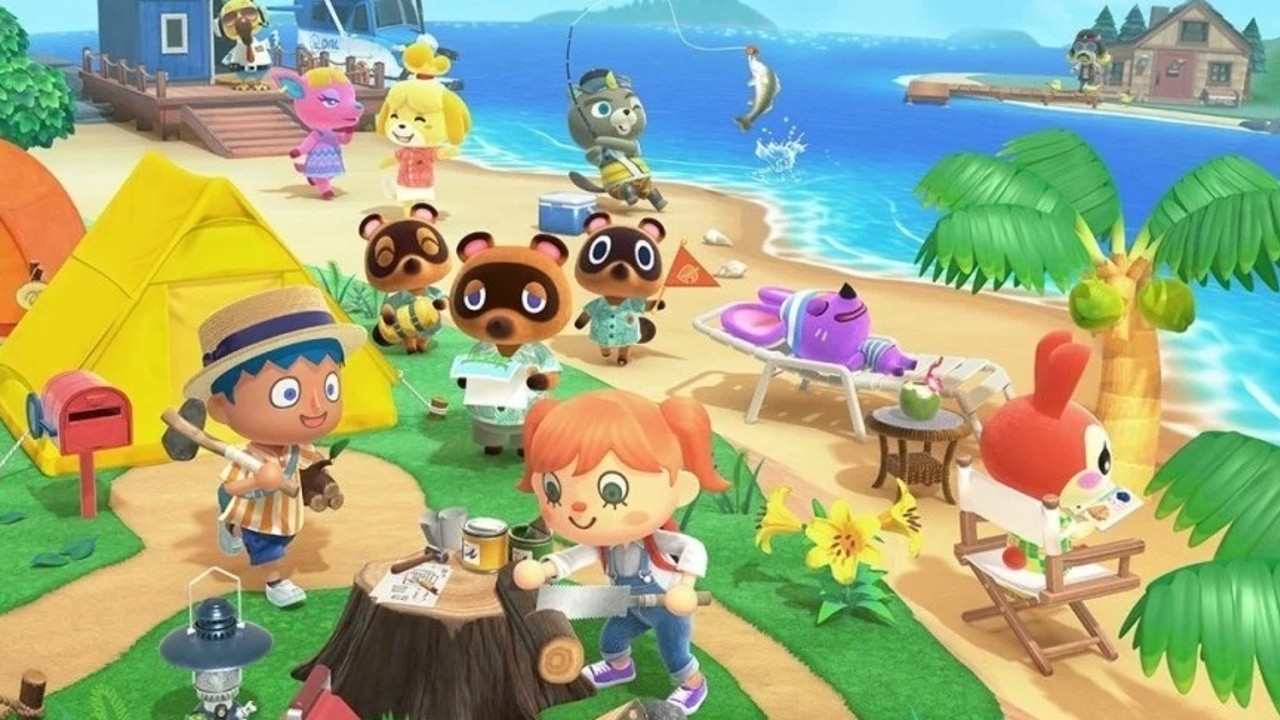 Earlier this week, Nintendo’s fiscal year earnings report revealed Animal Crossing: New Horizons had sold 11.77 million copies in just 12 days, making it the “best start ever” for a Nintendo Switch title. A chart released by the company further detailed how the game shifted 13.41 million copies in the first six weeks – well and truly outselling the previous 3DS and DS entries within the same time frame.

It wasn’t just fans who were impressed by these initial sales figures, it turns out Nintendo was also blown away by them. During the company’s recent investor’s Q&A, Nintendo president Shuntaro Furukawa said these sales “greatly exceeded” the company’s expectations and that they’ve already surpassed lifetime estimates. Here’s the full translation by Oni_Dino of Nintendo Everything:

The initial sales of Animal Crossing: New Horizons have greatly exceeded our expectations. We were targeting the current sales numbers for the game’s lifetime considering fans have been waiting such a long time for this game, but it all happened at a much faster rate than we anticipated.

Furukawa further noted how “about 50%” of Animal Crossing: New Horizons players, located across Japan, America and Europe, had opted with a digital copy of the game. New Horizons has already cracked the best-selling list of games on the Switch, and has now technically overtaken Pokémon: Let’s Go, Pikachu! and Let’s Go, Eevee! based on six-week sales. Mario Kart 8 Deluxe is still out in front with a total of 24.77 million sales to date.

Did you expect the new entry in the Animal Crossing series to be this successful? Are you at all surprised? Tell us what you think below.