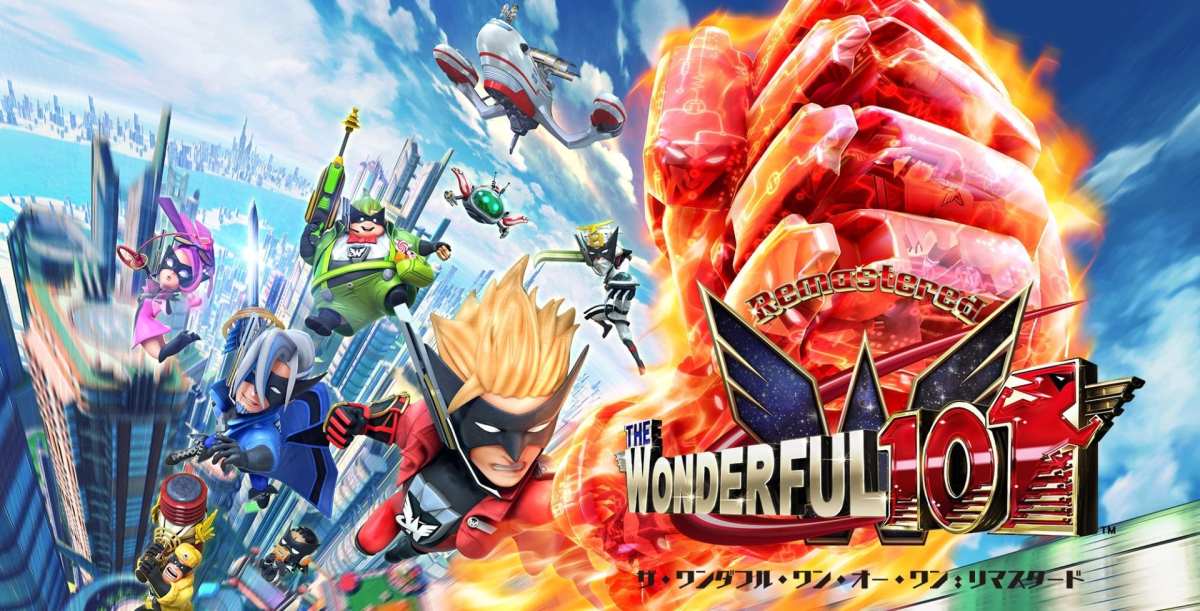 The Wonderful 101 Remastered is due for release soon on the Nintendo Switch system along with the PlayStation 4 and PC. The tech focussed team at Digital Foundry have recently been occupied with their copy and have revealed that the game runs at 1080p when the Switch is docked and is between 30-40fps. When The Wonderful 101: Remastered is played in handheld mode its at 720p and has slightly better performance than even docked mode, which is usual. Here’s their findings:

HD Remaster of 2004’s Katamari Damacy Will Release on PS4 in the West in November
Microsoft Still Has More Studio Acquisitions On The Way, Just None To Show At TGS
Get Off to a Good Start in Harvest Moon: Light of Hope Special Edition Complete
Rocket League is now free-to-play and you can download it now
Kirby Fighters 2 Announced And Released