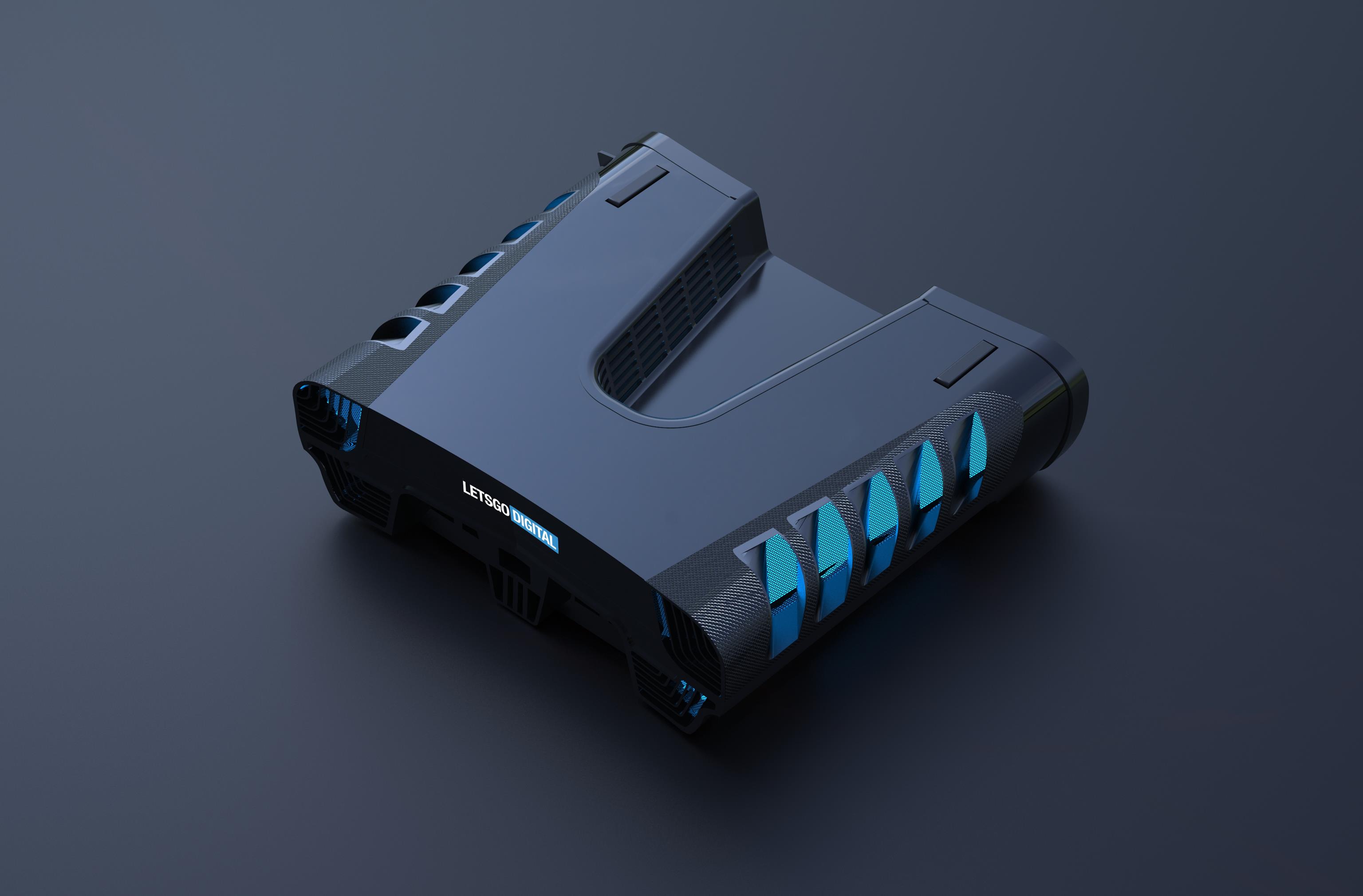 We haven’t heard all that much from Sony regarding its PS5 console, or even its upcoming roster of next-gen games. That could change next month.

Sony has a few events in the works that will provide a closer look at their new system, according to a new report from VentureBeat.

The first of these will be in early June – it was initially planned for June 4 but the exact date remains unclear for now beyond the early June timeframe. This will apparently feature the company’s roster of next-gen titles, including first-party games and beyond. It is unclear whether Sony will finally be showing off its console at this point, however.

Following this, a State of Play video presentation is being planned for early August, the report continues. This will feature both current and next-gen titles.

Microsoft is also looking at June to showcase its next-gen offering, but unlike Sony it will reportedly be providing a closer look at its Xbox Series X console. The company is looking at the second week of June for this reveal.

We’ve reached out to both Sony and Microsoft for comment.

It was just last month that rumours began to swirl of an Xbox May event, where it will reveal new games and possibly offer a look at the less expensive and disc-less Xbox Series X – known as Lockhart. That one did appear to pan out, with an Inside Xbox event breaking down the first games coming to the console.

In April it was rumored this year’s cancellation of E3 has lead publishers and platform holders to start revealing plans early. It was said the first proper next-gen consoles and games showcases will take place much earlier than initially planned.

Sanctums, Soulbinds and systems: A look at where we’ll be making our homes in World of Warcraft: Shadowlands
Western Digital’s 4TB external hard drive is down to its lowest ever price
Sony are investing $250 million in Epic Games
Overwatch adds orchestral flair (and a new skin) with Sigma’s Maestro Challenge
Reggie pays his respects to the late Satoru Iwata “His words and creations touched so many of us”