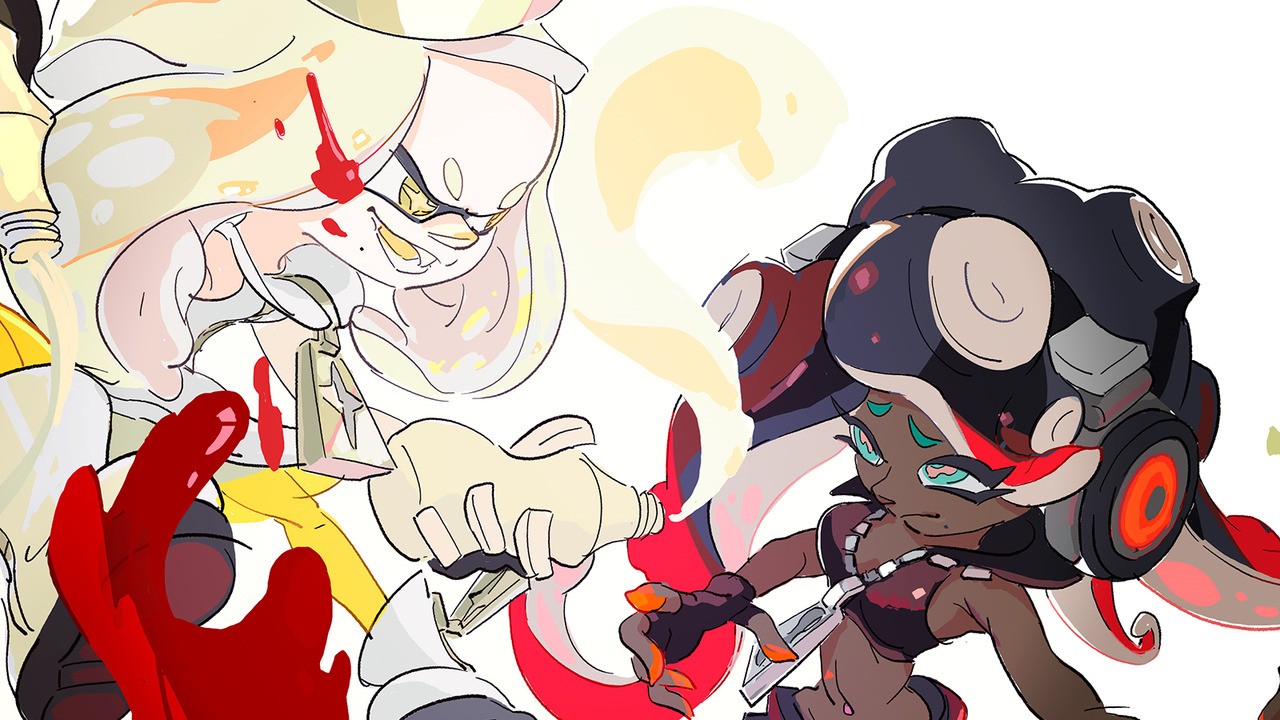 If you’ve got a spare moment this weekend, you might want to boot up your copy of Splatoon 2, as Nintendo is hosting a “bonus one-off” Splatfest event from 22nd May until 24th May. Marina has a chance to redeem herself following her loss to Pearl and Team Chaos last July. This time around it is Team Mayo verse Team Ketchup:

The bonus one-off #Splatoon2 #Splatfest is almost here! Will you make moves in a major way with #TeamMayo, or turn back the clock and claim the crown with #TeamKetchup? Pick a side today!

In preparation, you can now boot up the game and select the team you’ll be siding with. The last time this battle played out was in August 2017 and Team Mayo took out the victory. Keep in mind, this is a one-time event, so if you’d like to relive Splatoon 2’s Splatfest for perhaps one last time, now is the chance.

Which team will you be fighting for – Team Mayo or Team Ketchup? Leave a comment down below.