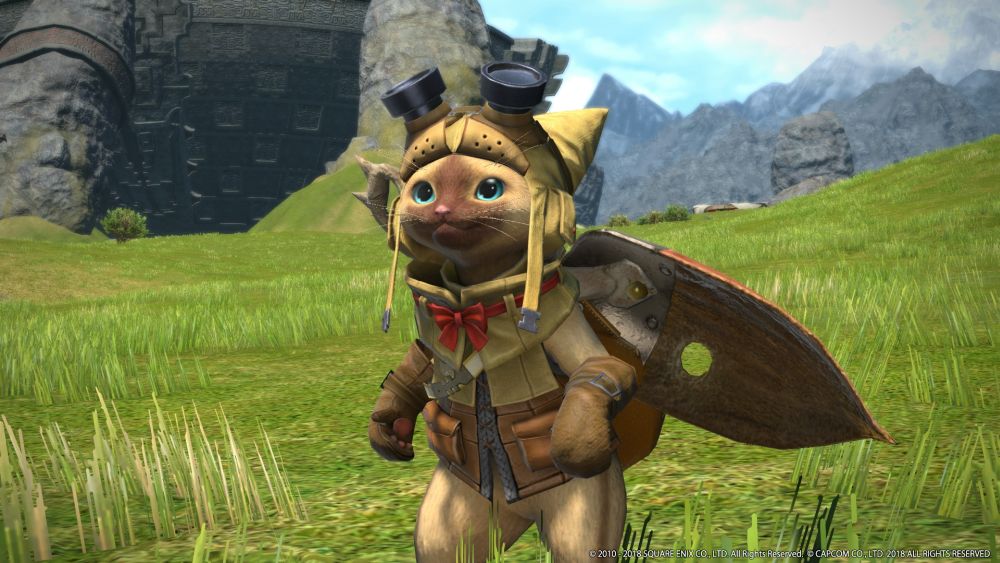 Final Fantasy 14 Starter Edition is free on PS4 for the next couple days.

Square Enix made the announcement over on Twitter this weekend, confirming the MMO is currently free-to-keep and is available from the PlayStation Store until May 26.

📢 The #FFXIV Starter Edition is available on PlayStation Store for FREE until May 26! 🎁

That gives you until Tuesday; however, even if you miss out Final Fantasy 14 includes a 30-day free trial period so you’ll be sorted for the month.

The Final Fantasy 14 Starter Edition typically goes for $19.99, and includes the entire story quest-line of A Realm Reborn along with a few dozen hours worth of side quests, dungeons, and raids.

Keep in mind, the starter edition does not include Final Fantasy 14’s expansions – Heavensward, Stormlood, and Shadowbringers. Once you hit the Starter Edition’s level cap, which is currently level 50, you’ll have to fork out additional dough for the additional content which introduces more in-game jobs, races, new areas, and a higher level cap.

The game’s dev team recently announced its plans to polish up A Realm Reborn, the introductory game which players must complete before moving on to the expansions. According to the team, 13 percent of all quests in the seven-year-old game have been removed, as has much of the extended NPC dialogue. Additionally, A Realm Reborn’s patch quests, which introduce storylines that range from world-shattering to completely tedious, have been cut in some areas. Players can also now fly across its zones, which makes navigating the map less frustrating.