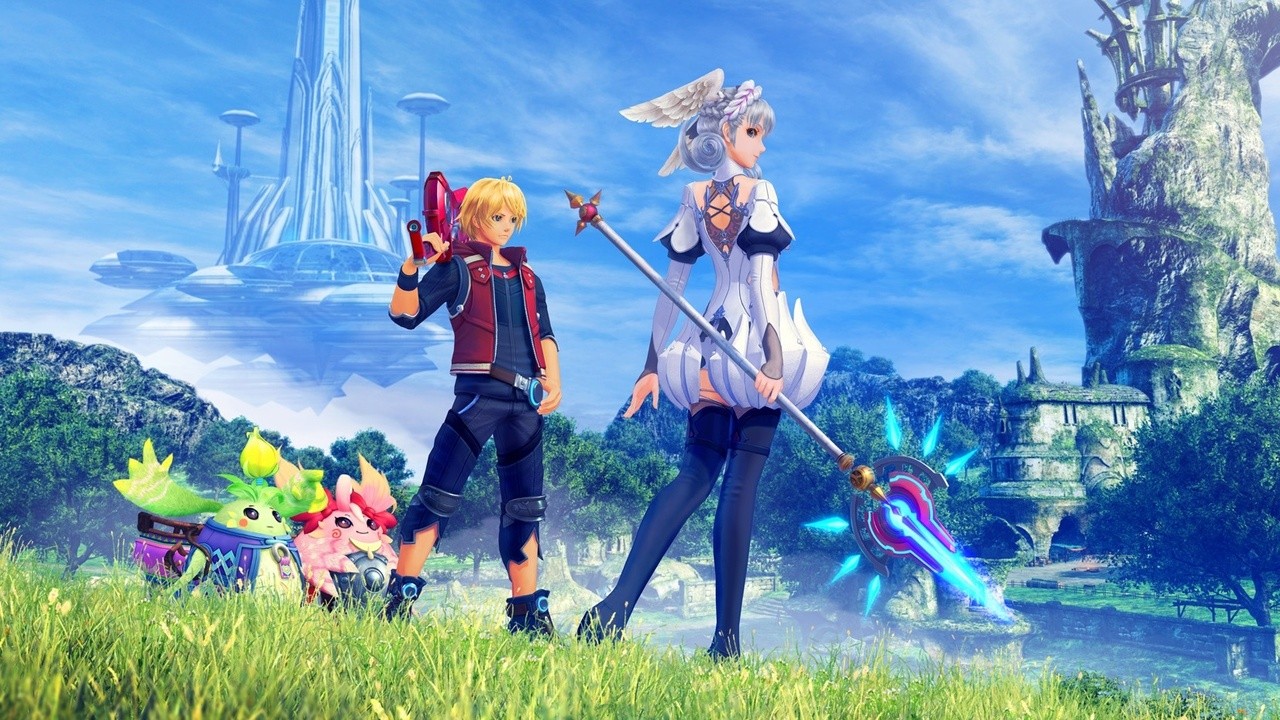 Based on the footage and screenshots we’ve seen so far, Xenoblade Chronicles: Definitive Edition is a stunning looking game – but what technical sacrifices does it make to achieve this level of beauty?

While normally we’d have to wait until the release date to find out how a game runs, performance details and video footage of the Definitive Edition have already been shared online. As you can see in the following video uploaded by YouTube channel Jansn Benchmarks, this new version appears to run at 30fps in both docked and handheld mode.

We’re sure we’ll hear more about the game’s performance when it’s been released – so keep an eye out for other posts like this. In the meantime – how do you feel about all of the above? Leave a comment below.