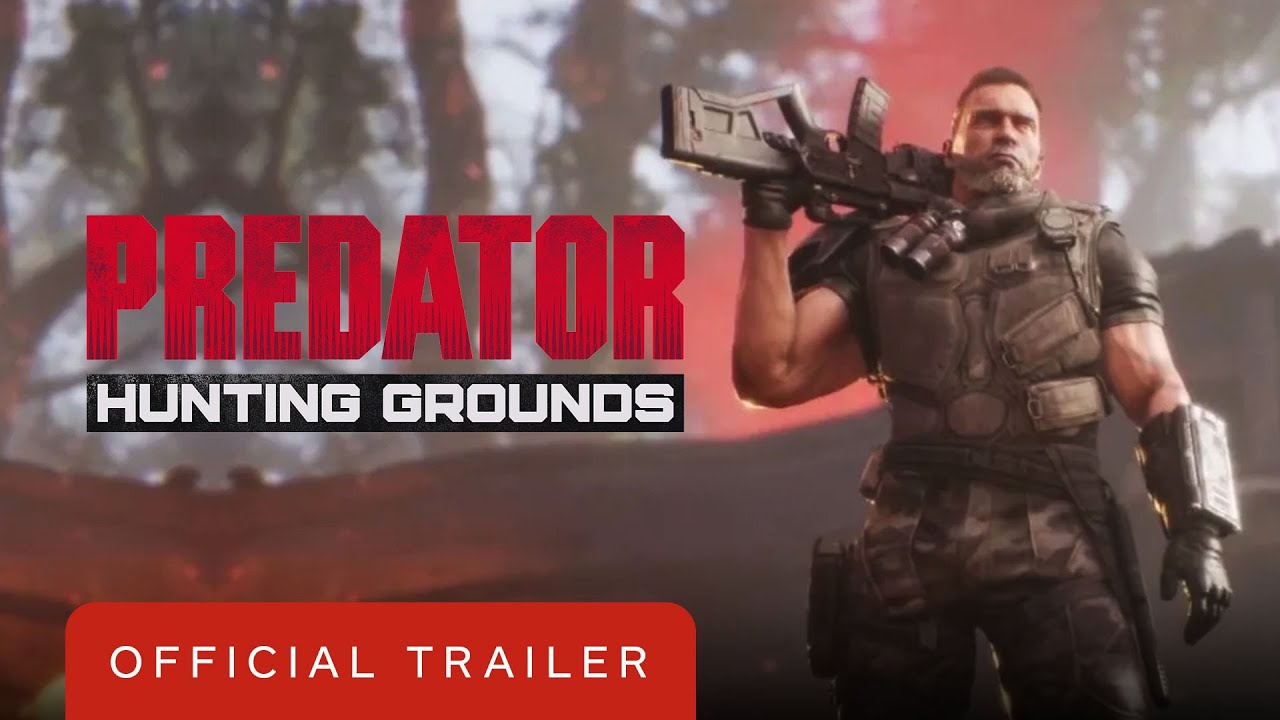 Trailers
Check out the trailer and hunt the Predator as Major Alan “Dutch” Schaefer with this premium Fireteam skin.

The Dutch 2025 skin features the legendary character, 38 years after his first encounter with the Predator, aged, battle-scarred and ready to hunt. Players who equip the skin can trigger VO voiced by Arnold Schwarzenegger. Additionally, Dutch is paired with early access to the QR5 “Hammerhead” assault rifle and Dutch’s knife. Content comes complete with a selection of outfit and weapon skins to customize both Dutch and the QR5.

The rifle, knife, and customizations will be available to all from June 12.

The Dutch 2025 DLC pack is available now for PlayStation 4 and PC via the Epic Games Store.

Feature: 8 Games That Could Really Benefit From A Modern Remake On Switch
Survival Horror Title Remothered: Broken Porcelain Pushed to October 2020
Warner Bros. Interactive Entertainment Is Reportedly Up For Sale
The Last of Us Part II May Have Encouraged Metacritic to Address Its Review Bombing Problem
Leaked Trailer Confirms DiRT 5 Will Offer a Free PS4 to PS5 Upgrade Option