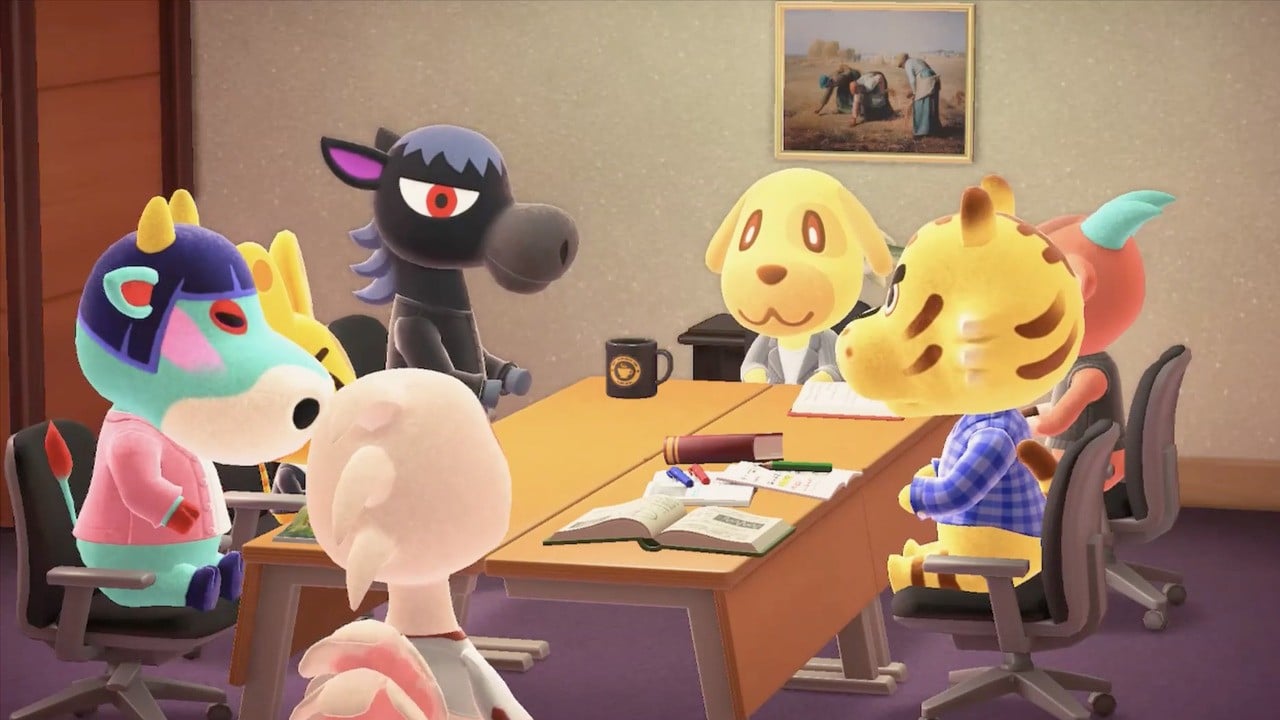 Whether you’re still loving every single second of Animal Crossing: New Horizons, or even if you’re starting to feel those early symptoms of Animal Crossing fatigue, one thing about the game remains just as exciting as ever: player creativity.

We’ve been blown away by fan-made creations ever since the game launched – who could forget the island that took the shape of Danny DeVito’s face, or the player who transformed their island into a full recreation of Zelda’s Hyrule – but this latest video is the icing on the cake.

Reddit user owoshy has recreated a scene from American sitcom Parks and Recreation inside the game, and it’s absolutely tremendous. If you’re a fan of the show, you might remember the scene where Ron pulls out his tooth during a meeting. Well, the exact same thing happens here (with the original audio being taken from the show), except this time its Roscoe doing the tooth pulling.

Props to owoshy for giving our favourite boy Cranston a starring role, too:

If you haven’t seen the real scene from the show, or if you need a reminder, here you go:

Surprisingly, owoshy isn’t the first to take on a Parks and Rec scene in Animal Crossing. Earlier this month, the ‘Who Broke It?’ scene was also recreated by @OhSoPrecious16 on Twitter:

I recreated the “Who Broke It?” scene from Parks and Rec with my Animal Crossing villagers pic.twitter.com/ya8cXntaBF— Lilgoofygoober (@OhSoPrecious16) May 13, 2020

We love it! Keep ’em coming!