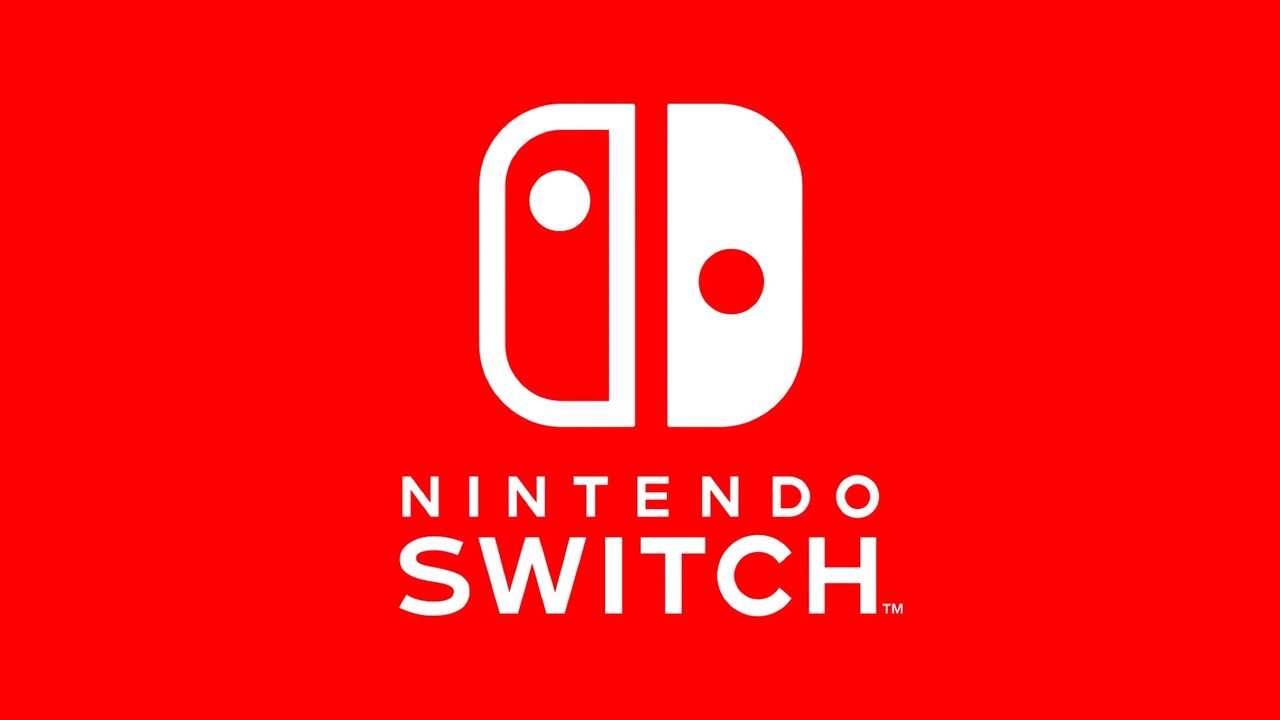 June is an incredibly exciting time for the video game industry, but this year things will obviously be quite different. Despite the cancellation of E3, there’ll still be plenty of reveals and digital shows to watch online. So what exactly is happening on the Nintendo front?

If multiple listings dating back to earlier this week are anything to go by, it seems there’ll be a lot of titles announced for the Switch during this period. Now, according to GoNintendo, one extra unannounced Switch title has been listed. Once again, it’s been spotted on Amazon France, and this time it’s from Take-Two Interactive – making it the second Switch listing on behalf of this company.

The placeholder itself isn’t much to look at, but here it is anyway:

For those unfamiliar with Take-Two Interactive, it’s the parent company of both Rockstar Games and 2K. With two unannounced Switch games on the way, surely at least one of them is a basketball game – perhaps a new NBA 2K or another Playgrounds title? Or how about some GTA? We’ll try not to get our hopes up.

You can read more about the existing third-party listings on Amazon in our original post. And to see the four Nintendo ones check out this post. What Switch game do you think this latest listing could be for? Share your thoughts below.

Marvel Realm of Champions – Battleworld Cinematic Trailer
Destiny 2 Beyond Light Roadmap and ViDoc Details Season of the Hunt, Returning Characters, and the Narrative Arc for Year 4
Best tech and gadget upgrades in Watch Dogs: Legion
Pokémon HOME Update Out Now
Cyberpunk 2077 Devs Didn’t Know About The Delay Until The Day Of, Here’s Why