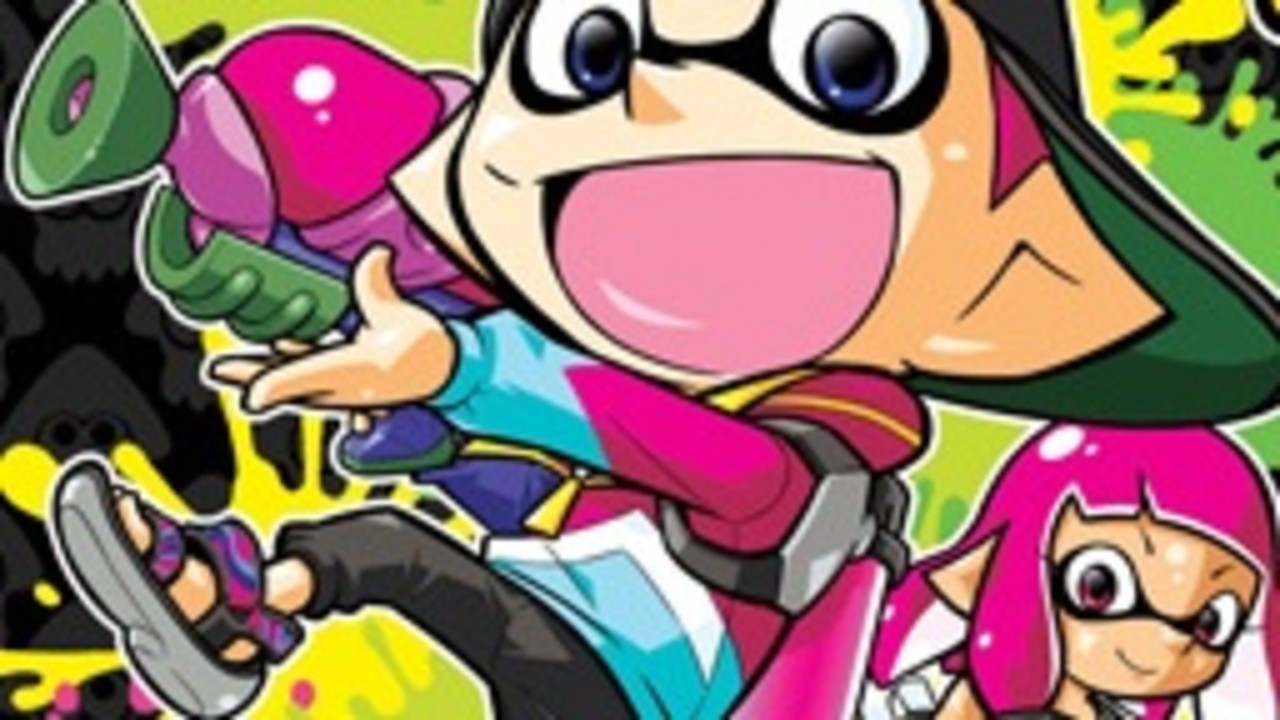 Splatoon might only be up to its second game, but it’s already become an insanely popular first-party series for Nintendo. As a result of this, the Japanese video game giant is eager to build on its success with clothing, toys and even manga.

If you have read any of the Splatoon manga before, you might be interested to hear more is on its way to the west. This new but old manga series focused on Splatoon 2 was originally published by Hideki Goto in CoroCoro.

VIZ Media now plans to start releasing this here in English on 14th July. Volume 1 is priced at $9.99 (or your regional equivalent) and contains 128 pages. It’ll be filled with “4-koma comics” featuring new inklings. You can see the two new stars in the image above and read a description below:

New Inklings take center stage as they and their friends embark on hilarious escapades in the world of Splatoon, the hit video game series from Nintendo!

Would this new Splatoon manga interest you? What did you think of the previous ones? Tell us in the comments.

Taiko No Tatsujin: Rhythmic Adventure Pack Drums Out A Solid Release Date
US: Free Animal Crossing: New Horizons journal when you buy the game in-store at Target
Nvidia GeForce RTX 3070: where to buy, price and specs
Arcade action game Shooty Quest fires onto mobile
Destiny 2 Beyond Light Roadmap and ViDoc Details Season of the Hunt, Returning Characters, and the Narrative Arc for Year 4