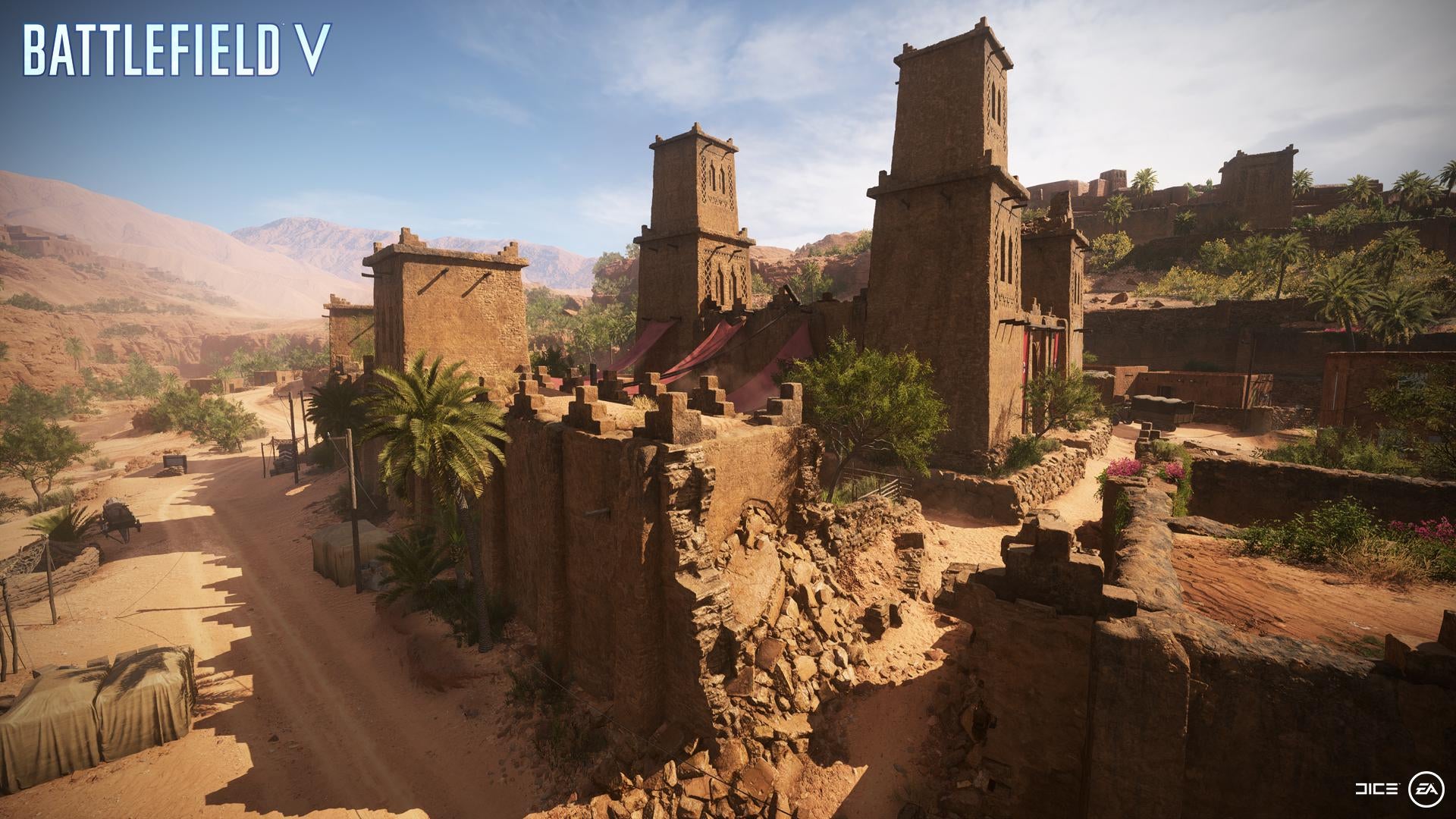 This morning, Battlefield 5‘s summer update (even though it’s technically still spring) was released on all platforms. As previously announced, this is effectively the game’s last major content patch, though smaller updates could follow later to tweak the balance and fix any remaining bugs.

Hoping to end it with a bang, DICE packed a lot of content into the 10GB update. There’s a whole new map in Al Marj Encampment, a desert playground in Libya that works in Conquest, Breakthrough, TDM, Squad Conquest and supports up to 64 players. The existing Provence map has been expanded to support 64 players, too, and has been added to the Conquest and Breakthrough rotation.

DICE also added 14 new soldier variants for the US, and two for Japan. To support the new maps, a number of new vehicles have arrived, including four planes for the US. On the weapons and gadgets side you’ll find nine new weapons, five gadgets, and three new grenades.

It seems most of what dataminers have been digging up over the years has finally made it into the game. Separately from new content, the patch makes a number of balance adjustments, including a buff to the suppression effect of AA guns, and a nerf to 500lb bombs.