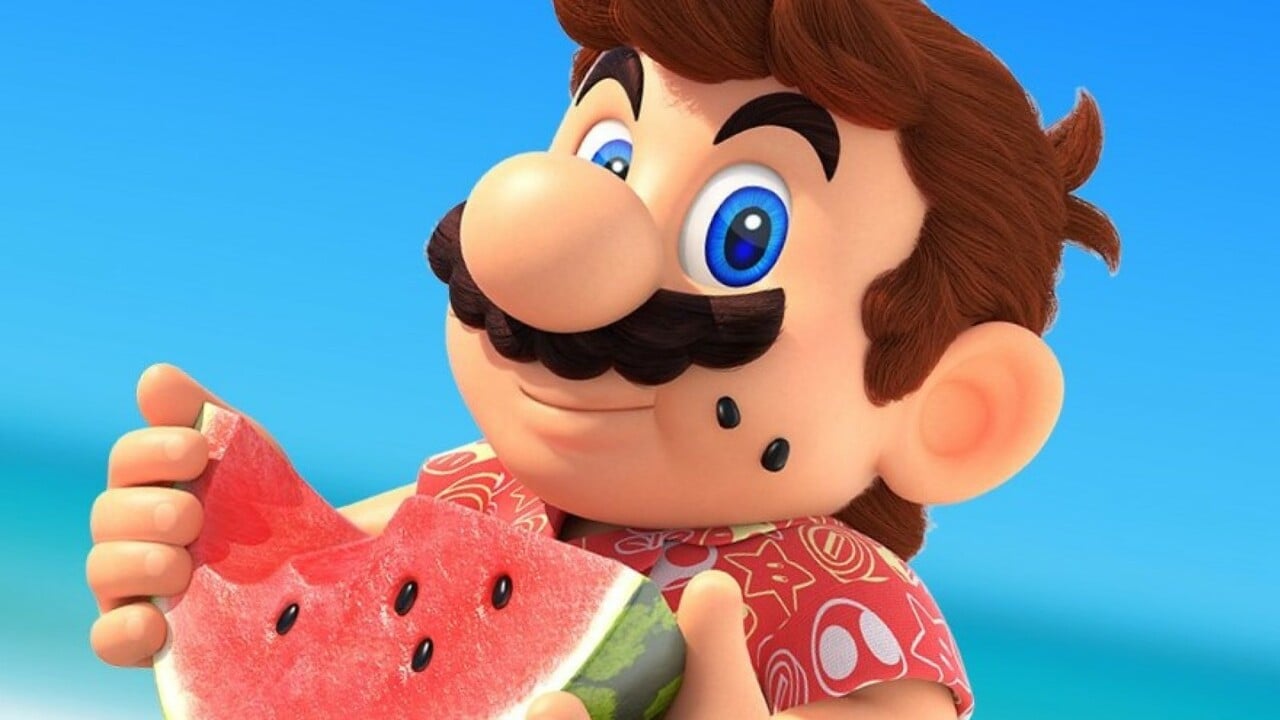 The cancellation of E3 2020 due to the COVID-19 pandemic this year created a vacuum in the middle of the 2020 video gaming calendar. Various online E3 ‘alternatives’ have sprung up to fill the void and this guide is designed to help you navigate a summer schedule that has become quite busy.

Below you’ll find all the upcoming video game events planned for Summer 2020, or the ones that stand a chance of featuring Nintendo Switch games in some capacity. These include conferences, online ‘festivals’ and other E3 2020 substitutes and peripheral events. Obviously, Sony and Microsoft will have reveal events for PS5 and Xbox Series X respectively – head to our sister sites Push Square and Pure Xbox for more information on those.

We’ll update this list as new ones are announced or dates change. Due to current events, some of the original dates were postponed – check back for new information as we get it. It’s also worth noting that several of these events come under the umbrella of others – we’ve listed them all individually below.

INDIE Live Expo will be held here in the Far East island country of Japan and streamed to all of our friends throughout the world who love indie games.
Our program will feature information on not only Japanese indie games, but indie titles from a wide variety of other countries as well.
Our goal is to create a livestream for the purpose of facilitating new experiences, friendships, and discoveries for people around the globe.

Our completely digital event will begin on June 11 with a “direct”-style showcase on YouTube, where we’ll be showing off over 70 different indie games from developers all around the world. The showcase will include new reveals and lots of gameplay, and we even had developers create short little developer diaries so you could meet the passionate people behind the games you’ll be playing.
Following the Indie Showcase, from June 12 – 14 we will be providing post-show coverage on YouTube and Twitch featuring many of the games you saw in the showcase via in-depth hands-on demos, pre-recorded gameplay videos, and interviews with the developers.

EA Play Live 2020 is about connecting players around the world and bringing them closer to the game franchises they love. During this year’s digital event, we’ll showcase our games through a live broadcast, community content, and more.

Online digital games festival to reveal fresh announcements, trailers and reveals from some of the hottest publishers and developers around the world! The Guerrilla Collective is hosted by Greg Miller and produced by Media Indie Exchange (The MIX) with Kinda Funny Games Showcase.

…a digital event coming in June 2020 where people from all across the game industry come together to bring you the latest updates, announcements, and fresh looks at up-and-coming games and next-gen console hardware.

The Future Games Show is an hour-long broadcast containing exclusive trailers, announcements, and deep dives on existing AAA and indie games, focusing on current (and next-gen) consoles, mobile and streaming platforms. The Future Games Show will take place in June during the former E3 week, supported by exclusive news, previews and interviews from the editorial team at GamesRadar.

As part of Summer Game Fest, the all-digital multi-month global gaming festival, iam8bit and Double Fine will be producing two Day of the Devs digital events.

…an online showcase of new and upcoming releases from a coalition of developers from around the world. Featuring a diverse assortment of dozens of titles spanning every genre from action to puzzle-solving and even storytelling, this is your glimpse into what’s next from your favorite publishers!

BitSummit Gaiden (Gaiden loosely translates to “side-story” in Japanese) will be BitSummit’s first foray into an online event and aims to preserve the spirit of BitSummit through digital mediums. Gaiden will be a celebration of indie games from all over the world, streamed live through BitSummit’s Twitch channels with the new BitSummit Discord serving as its “virtual show floor”. Fans of indie games will be able to chat with indie developers, watch live streams of Let’s Plays from some of the largest media outlets and most popular influencers in the world, download and play demos of games from a selection curated by the BitSummit committee, and take part in contests to win prizes.

Join us on July 11 as the Origin System unites for TennoCon 2020! Share in the digital excitement and tune in for an action-packed all-day stream. More details will be available soon, so prepare your Squad and keep your ears open.

Get ready for an E3-style showcase with plenty of exclusive game news, exciting reveals, and much more.

Bringing the world together to celebrate video games from the comfort of home. Summer Game Fest is a season of digital video game events from publishers, select playable content, in-game events, and more to be announced.

Have we missed anything? Let us know in the comments and be sure to check back for updates to the Summer gaming schedule.