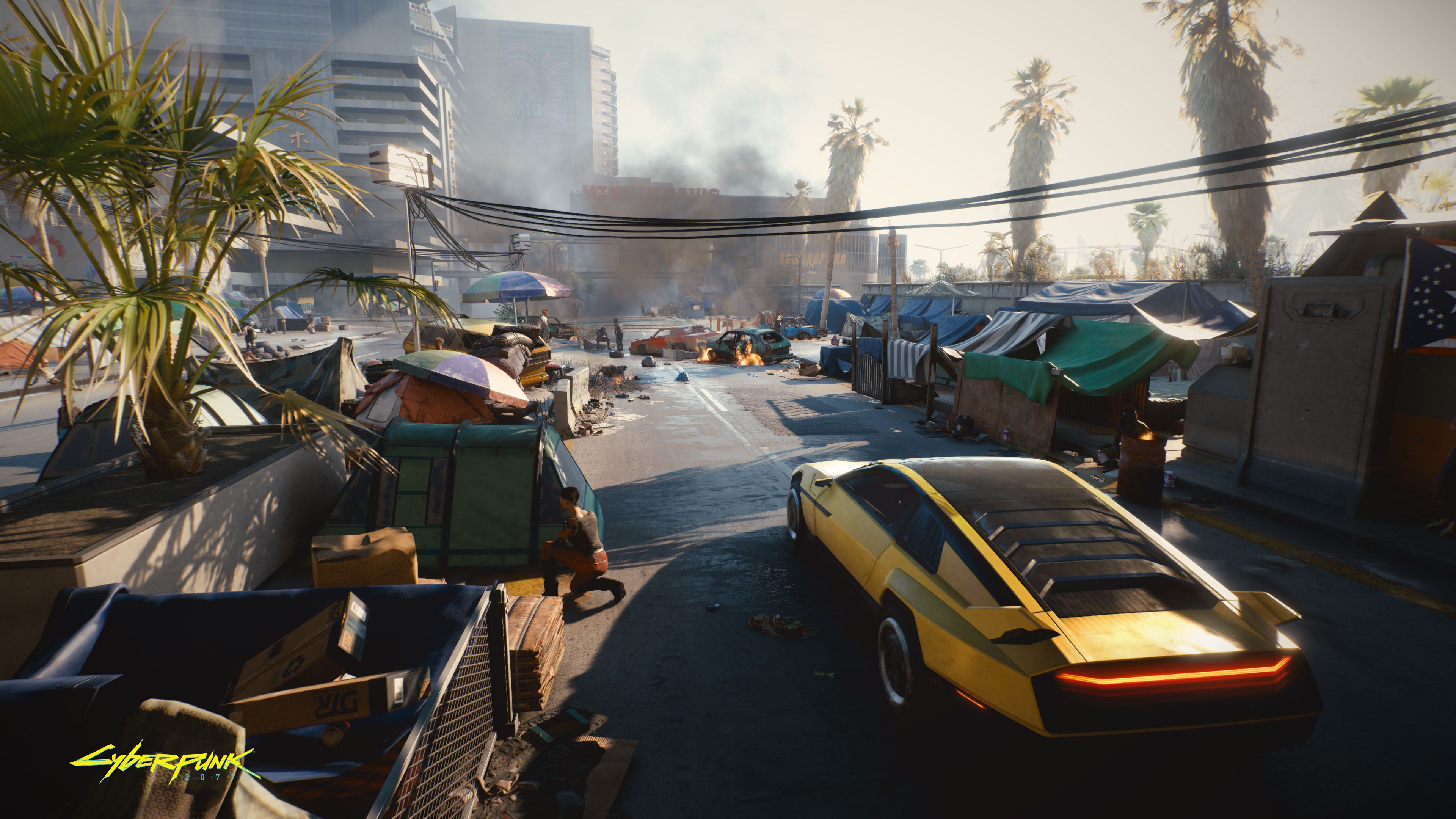 Developers at CD Projekt Red recently stated that the improvements in level design for Cyberpunk 2077 are as significant as those from The Witcher 2 to The Witcher 3.

The news comes from a variety of podcasts hosted by German website GameStar, which feature several interviews with developers. One Reddit user, who goes by the handle Moraez, combed through every relevant podcast and translated the most significant details revealed in each, before compiling this information into a handy Reddit post.

For those wondering about whether or not you can access the podcasts yourself, they’re behind a paywall and are only available to GameStar readers with premium subscriptions. But don’t worry, we’ve collected some of the most prominent details for you. 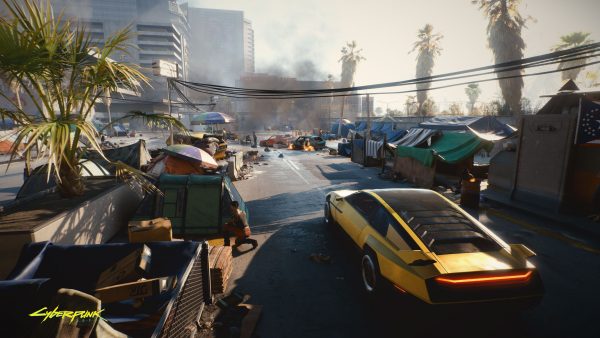 “Developers said that the improvements in the level design are as big as they were from [The] Witcher 2 to The Witcher 3,” writes Moraez. “There will be no such thing as the barrels from The Witcher 3 in Cyberpunk, with an overwhelming amount of map icons because some players want to complete every single map icon available.”

Although the use of “barrels” here is slightly ambiguous, it’s reasonable to assume that it refers to the abundance of question marks on The Witcher 3’s map, of which a substantial amount were tied to points of relatively minor significance such as smuggler caches.

Moraez also notes that players will have approximately three times as many ways of solving missions as they had in The Witcher 3, which was already quite receptive to innovative approaches. 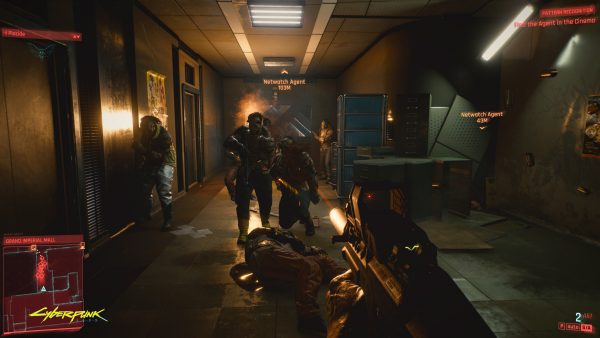 “They thought, ‘What is the dumbest thing a player could do now and how is it possible that the mission continues,” writes Moraez. “The only thing stopping it is the player’s death. They called an example where you talk to someone, get shot and instead of fighting back you run away and buy a hamburger but the mission has to continue. (Does this mean eating is confirmed? I’m not sure)”

I, for one, am more interested in the conscious effort to facilitate creative play than the confirmation of consumables.

Moraez also reckons that the developers are modeling Cyberwear off of the Witcher senses from The Witcher 3. Apparently they already tested a new iteration of this kind of sensory investigative system in how missions were designed in Hearts of Stone and Blood and Wine, although this, too, comprises a more substantial jump in terms of Cyberpunk 2077.

In related news, Cyberpunk 2020 creator Mike Pondsmith was recently attributed as having said “Cyberpunk was a warning, not an aspiration.”