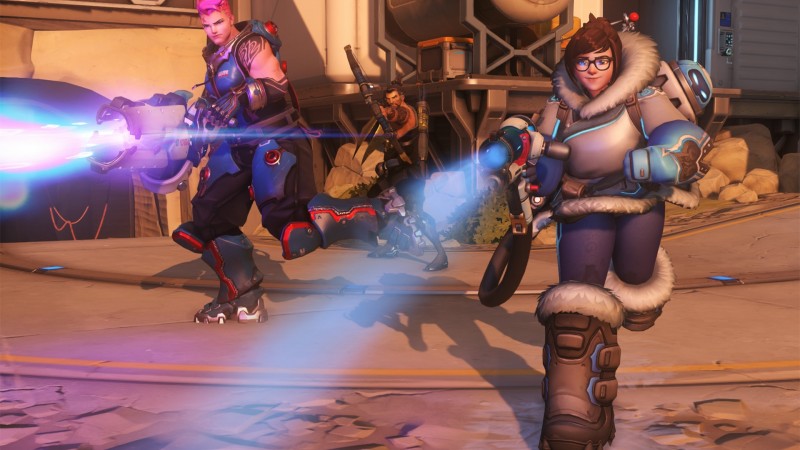 Blizzard has announced that Overwatch’s Hero Pools, a mechanic that temporarily bans certain heroes from being used in select modes, are being removed from Competitive Play. Originally implemented to prevent stagnation of the metas and encourage unique match-ups, Blizzard now says that the new Experimental Card, as well as increased hero balance updates have given the game a more evolving and fresh meta without the need to disable heroes.

Hero Pools are being removed from Competitive with no tentative date for them to be reintroduced. Starting June 13, Overwatch League will be temporarily banning a single hero for the first two weeks of each cycle. Hero Pools will not be used in the weeks surrounding or during tournaments.

Overwatch launched in May 2016 to overwhelming acclaim (including receiving a 10 out of 10 score and the Game of the Year award from Game Informer), but the title has continued to evolve, adding new characters, maps, modes, and mechanics like Hero Pools and Role Queue. Overwatch 2 was announced late last year, and hopes to carry the first game’s momentum into the next evolution of the series, adding new a new PvP mode as well as a full PvE suite. While no recent news has emerged on Overwatch 2, you can check out our in-depth coverage of that title from last year’s cover hub.