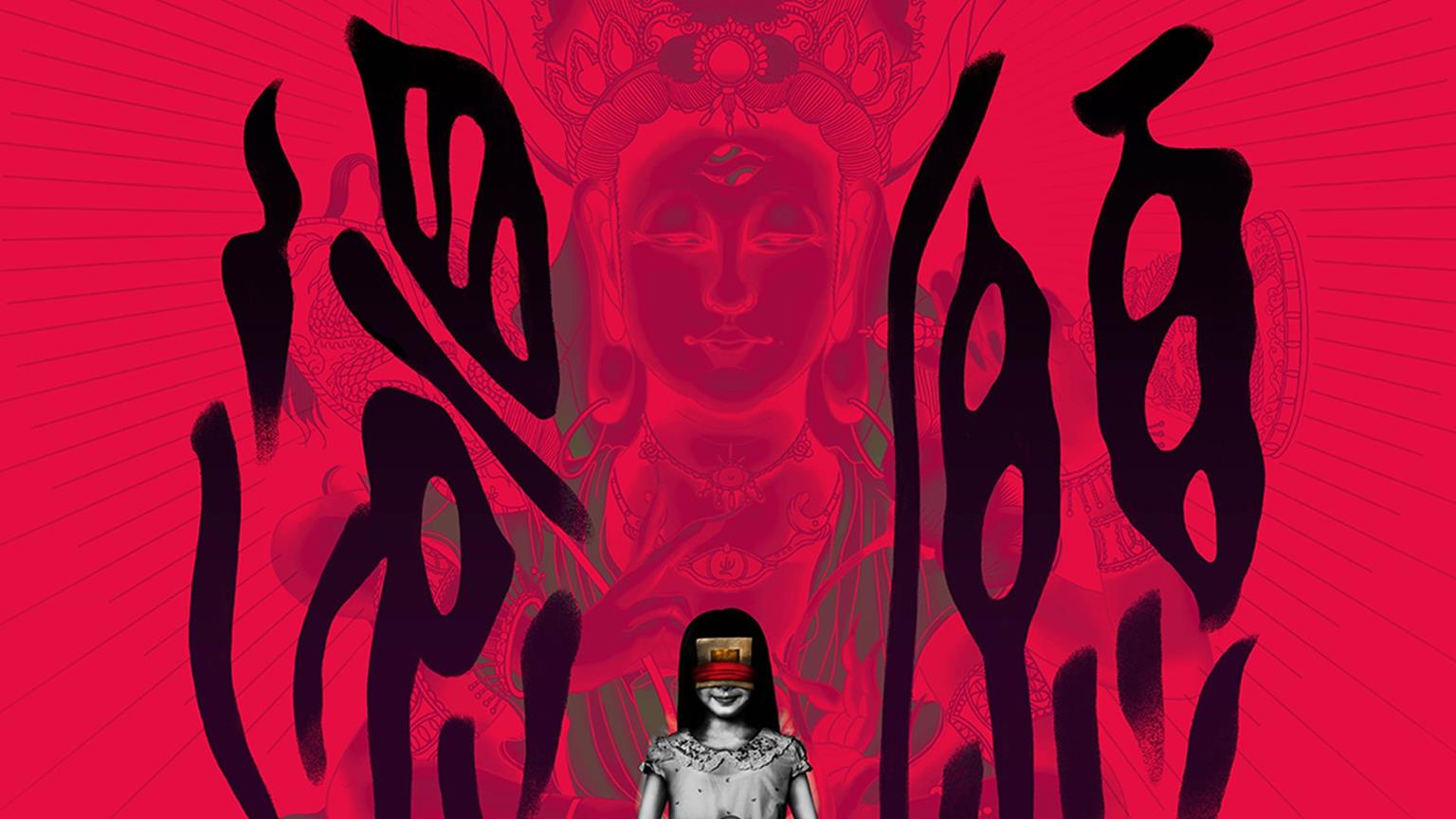 You can buy Devotion again, but only if you live in Taiwan.

Devotion is the Taiwanese horror game whose developer, Red Candle, pulled it from Steam last year. The studio did that following a controversy caused by a light in-game reference to the Xi Jinping Winnie the Pooh meme, which wasn’t received well by Chinese players.

Devotion has returned, but not in the most ideal form. The game is not back on Steam. Instead, it’s getting a physical PC release in Taiwan. The official site notes that pre-orders are available now until June 15, with delivery taking place no later than 60 days after the order was made. There are two versions to choose from, one costs NT$980 (~$32), and the other NT$1,200 (~$40).

Both editions come with a flash drive with a copy of the game, Flower and Love children’s book, Maxim’s Tulip bookmark, and Qiqi little star sticker. The more expensive one throws in the soundtrack.

The site specifically mentions that only orders within Taiwan are permitted, leaving international players in the cold. There’s currently no legal way of obtaining the game and supporting the developer, but Harvard University will be preserving it for anyone who wishes to check it out.

Hopefully, Red Candle will figure out a way to sell the game to players outside of Taiwan.

Pull heists as a sentient spaceship in A Long Journey To An Uncertain End
Nvidia GeForce RTX 3070: where to buy, price and specs
Hello Neighbor 2 Alpha 1.5: Spooky Scary Raven Brooks
Celebrate the Return of The Mandalorian with Game Discounts and Star Wars: Squadrons DLC
Immortals: Fenyx Rising Goes Gold Over a Month Ahead of Its December Release