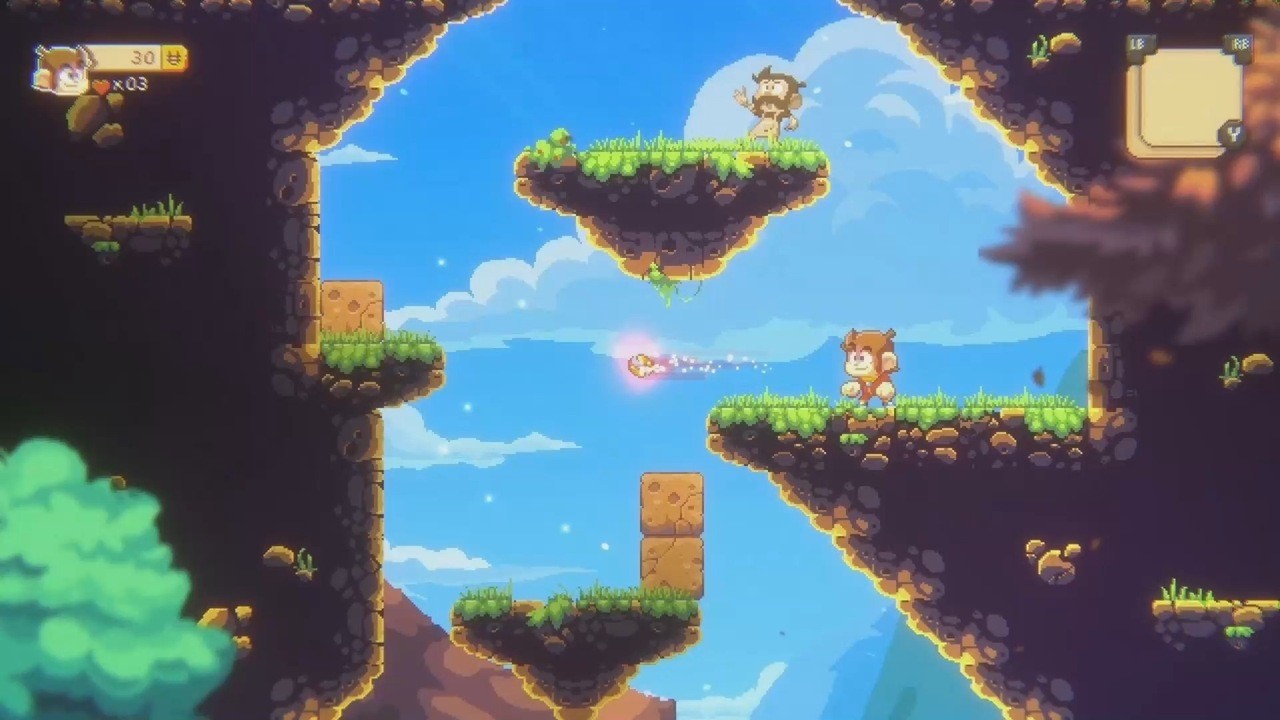 Before Sonic, Sega had Alex Kidd. This odd-looking character starred in a series of titles on the company’s 8-bit Master System console (and a solitary 16-bit outing) before making way for the Blue Blur on the Mega Drive / Genesis, and the rest is history.

Alex has had minor roles in recent Sega games – including Sega Superstars Tennis – but he has been largely forgotten by modern players; a footnote in Sega’s history.

Until now, that is. Merge Games has just revealed that it is remaking Alex Kid in Mircale World for PC and consoles, including the Switch. The game will not only give Alex a HD makeover, it will also give you the chance to play the game with the original Master System graphics.

Mulled 2 is a ball-putting puzzler that’s just hit iOS and Android
World of Warcraft: Shadowlands arrives November 23
Action-RPG The Ascent hits Xbox Series X|S, Xbox One and PC in 2021
Apex Legends comes to Steam next week, but the Switch version has been delayed
Watch Dogs Legion’s Trophy List Hints at a Smooth Path to the Platinum