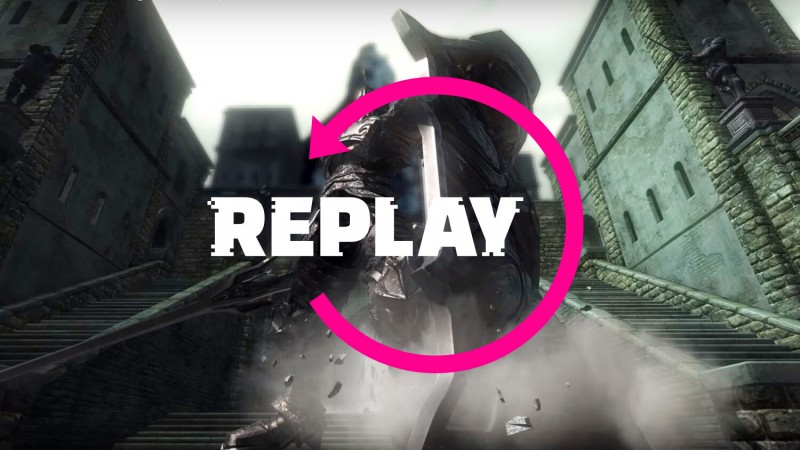 Demon’s Souls is a brutally challenging PlayStation 3 game developed by From Software. Released in 2009, director Hidetaka Miyazaki took a huge risk with this game, which favored player discovery over clear communication of what should be done next, or even how to hurt an enemy. That freedom was embraced by the player base, and the formula From Software established became the foundation for an entire genre of games.

In this episode of Replay, we take a look back at this classic game, and also discuss it’s future, as it will soon be re-released on PlayStation 5. Join Alex Stadnik, Dan Tack (Game Informer’s “Souls” expert, and me for an hour-long dive into the opening moments of this game.

We went live earlier, but you can catch the full stream archive above. If you can’t get enough of our live shows, remember to subscribe on YouTube, Twitch, Mixer, Twitter, and Facebook to get notified when we go live each week!