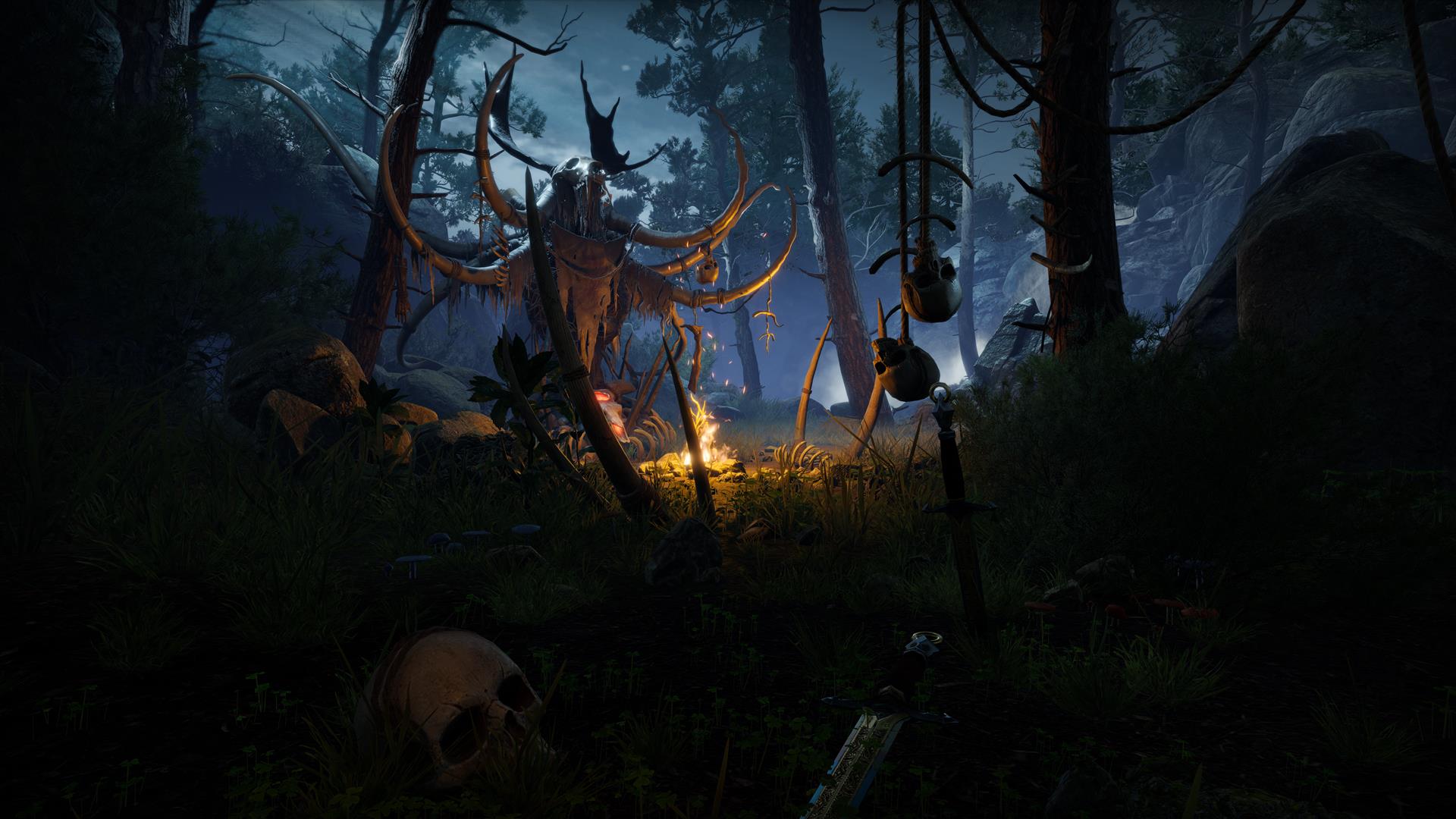 Baldur’s Gate 3, in development at Larian Studios, is tentatively scheduled to go into Early Access in August on Steam and Staida.

According to the developers, Covid-19 has the studio as it has shifted to work-from-home but it has been “successful,”  allowing Larian to continue working towards the Early Access period of  “maybe “August.

The studio released two videos today, one for Early Access and the other is a developer video.

Today’s announcement was made as part of the Guerrilla Collective which was organized after the cancellation of E3 2020.

When the game hits Early Access, players will have access to five companions. More will be added at a later date, but if you don’t want to choose one of the original characters, you can create your own.

If you want to know more about the game, check out our previous coverage below.