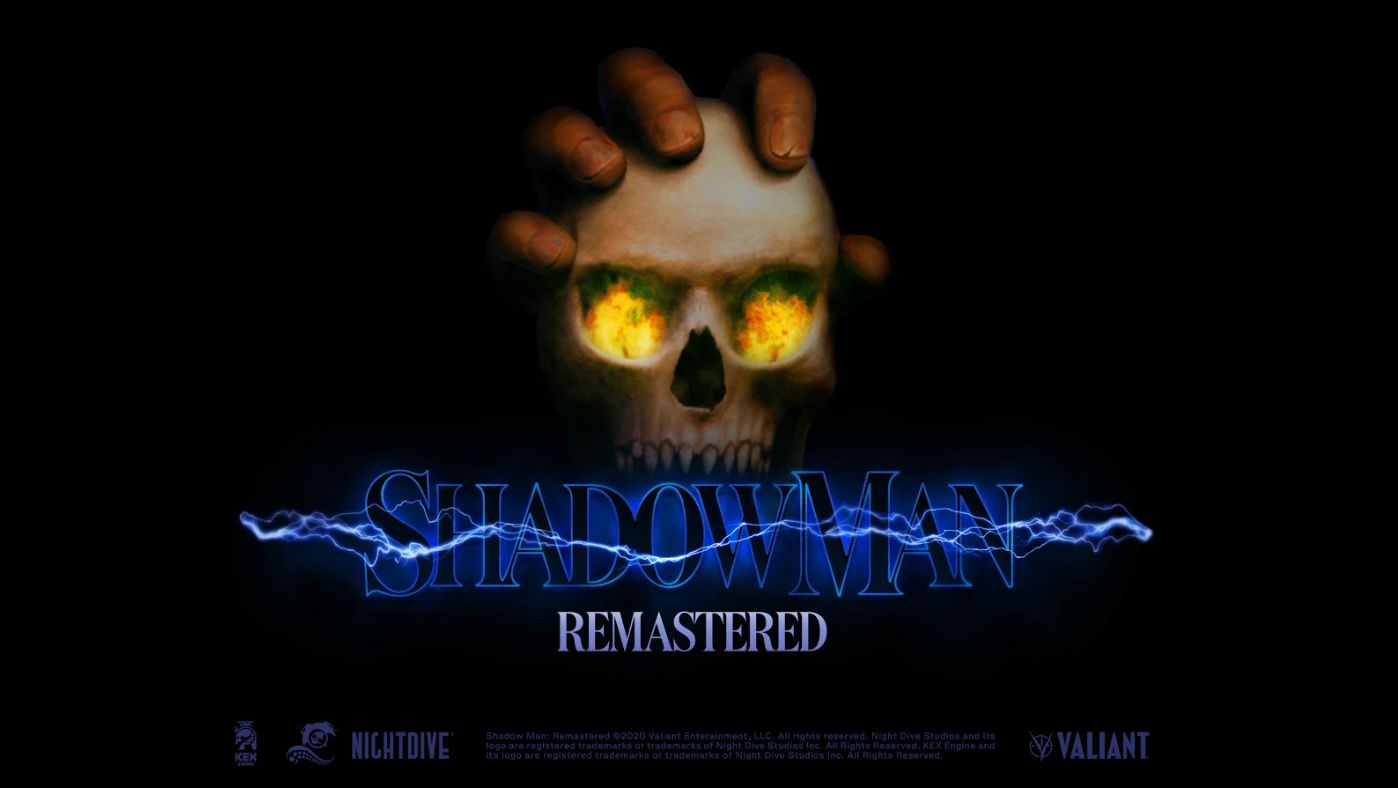 Announced in March, Shadow Man Remastered is set for release in 2021.

Today during the PC Gaming Show we were provided a look at the spoofed up version of the game originally released for PlayStation, Nintendo 64, Dreamcast, and PC in 1999.

It’s being remastered by Nightdive Studios, which is also working on the Blade Runner remaster. The studio is also responsible for the remasters of  System Shock: Enhanced Edition, Turok, Turok 2: Seeds of Evil, Blood, and Forsaken Remastered.

You can expect the following features with the remaster:

Watch the trailer below.

PlayStation Store Update Worldwide – June 30, 2020
Crysis Remastered Delayed By a Few Weeks
Game Freak Adds Item To Pokémon Sword And Shield That “Doesn’t Exist” Yet
Call of Duty: Warzone patch nerfs the Grau and MP5, brings sniper rifles to the Gulag and more
Random: Brie Larson’s Boyfriend Said She Was Taking Super Mario Galaxy Too Seriously, So She Threw Him Out