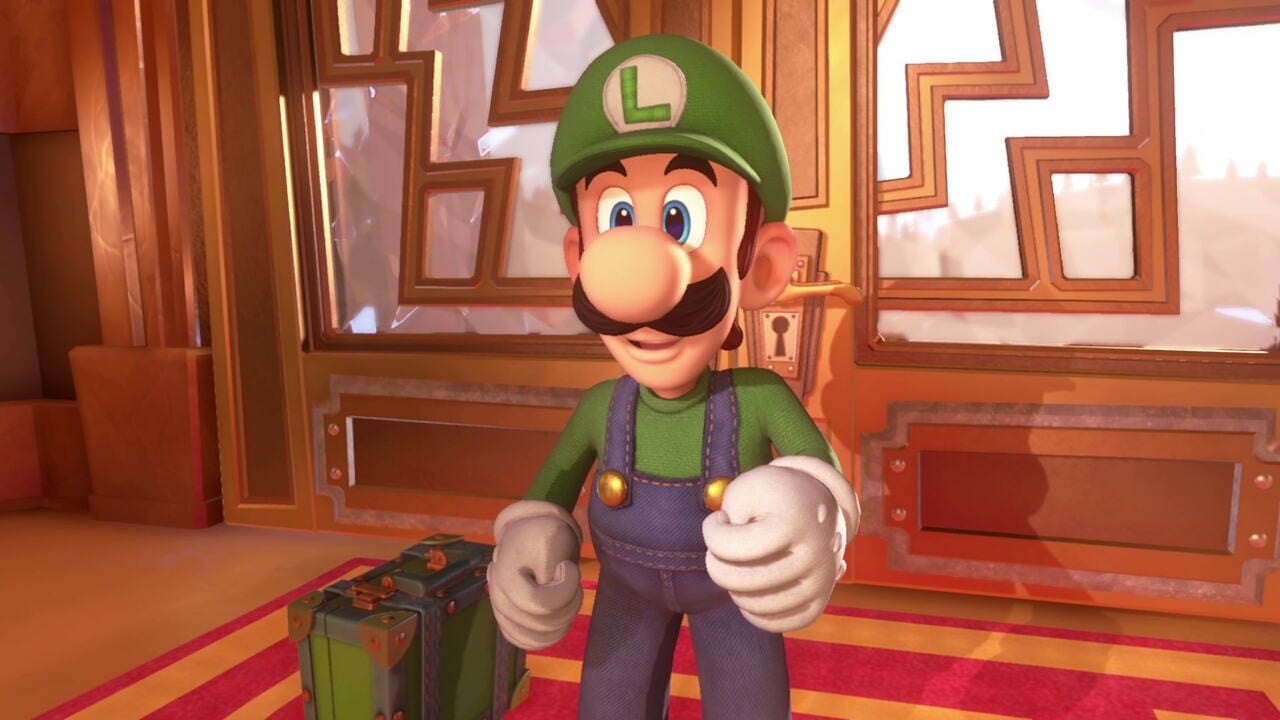 It’s been a painfully quiet week in the Nintendo world – things have been much more exciting in the futuristic, wireless router-inspired land of PlayStation over the last couple of days – but that doesn’t mean we can’t still gather around and discuss our favourite hobby.

Members of Team Nintendo Life have discussed their weekend gaming plans below, and we’d love for you to join in via our poll and comment sections. Enjoy!

After seeing that Firewatch is on sale on the US eShop, I’ve decided I need to finish it. It’s hardly a massive game and after what personally felt like a very long week for some reason, settling down in the woods and getting back to nature sounds like just the ticket this weekend. You can’t beat the smell of those Douglas Firs.

Beyond that, I’d love to tool around some more with Streets of Rage 4. After beating the game on Normal (with Adam, who feels slightly OP, no?), I want to go back in and unlock some of the retro roster. It’s such a great game, and I’m hoping the music will have more of an effect on me as it becomes more familiar.

This weekend, I’m gonna dig into my backlog again (or at least, I plan to… but those plans rarely seem to work out). I’ve got some work to do in Good Job!, Picross S4, Little Town Hero, GRIS, Mario + Rabbids, Xenoblade Chronicles 2, and Luigi’s Mansion 3 are just a few of the games that I’ve started, but made little to no progress in since the launch of Animal Crossing. I’ve burned out a bit on New Horizons – as sad as I am to say it – and playing something else should hopefully refresh my zest for island life.

As I touched upon last week, I’ve been spending a bit of time trying to make progress with my Pokémon Sword and Shield Pokédex recently ahead of the DLC’s arrival. I’ve just reached 350 out of the available 400, and apart from an odd few that require annoying trading requirements, I hope to get that number a little closer to the maximum this weekend.

Other than that, I’ll just be desperately trying to catch up on much-needed sleep. Because that’s what young adults do with their spare time, right?

Yet another weekend saved by the deluge of Nindies landing on the eShop. Project Warlock is a fantastic throwback to all early FPS while Jump King lives up to its name with its unique and incredibly challenging game mechanic. A great racer gets its due sequel with Super Toy Cars 2 while my platforming dangling skills will be put to the test with the amazing Remnants of Naezith. Far more unexpected is the welcome arrival of two good strategy games: medieval RTS action with Ancestors Legacy and turn-based, morning cartoon mecha action with Warborn.

My game of the week is Arcade Archives Sunset Riders. Go ahead, bury me with my money.

As always, thanks for reading! Make sure to leave a vote in the poll above and a comment below with your gaming choices over the next few days…

Ostranauts is a jaw-dropping space sim, trapped in a brutal interface
Next Week on Xbox: July 7 to 10
Stardew Valley’s next update will add “a significant new piece of endgame content”
Random: Brie Larson’s Boyfriend Said She Was Taking Super Mario Galaxy Too Seriously, So She Threw Him Out
Mini Review: kuso – An Accessible Yet Challenging eShop Gem