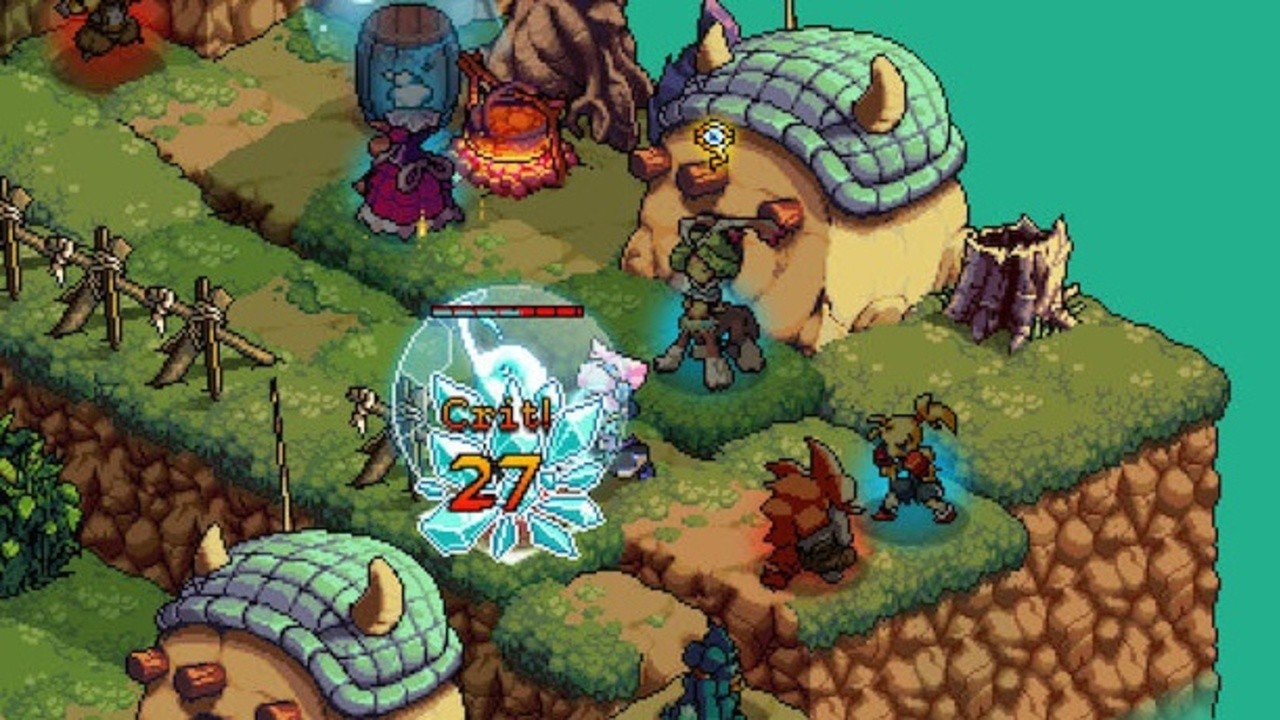 One of the more admittedly colourful games shown during the PC Gaming Show today was the turn-based strategy game Fae Tactics – published by Humble Bundle and developed by Endlessfluff Games.

Although the focus was on the PC release (arriving this summer), we’re here to remind any fans of this type of game that it’ll also be coming to the Nintendo Switch at a later date. Here’s an update on how the Switch port is going:

Switch Port!…and all of the required optimization for it! It’s been a loooong time but all the optimization has made a tremendous improvement. Even the graphics have improved because some graphics were replaced with shaders and well, shaders are very pretty. They are light and fluffy

And here’s the latest “summer 2020” announcement trailer along with a bit about the gameplay:

In Fae Tactics, follow a young magic-user named Peony on her journey across a vibrant world full of mystery and danger. Summon allies, cast spells, and befriend a motley crew of characters as you dive into the growing conflicts between man and magical beings known as fae.