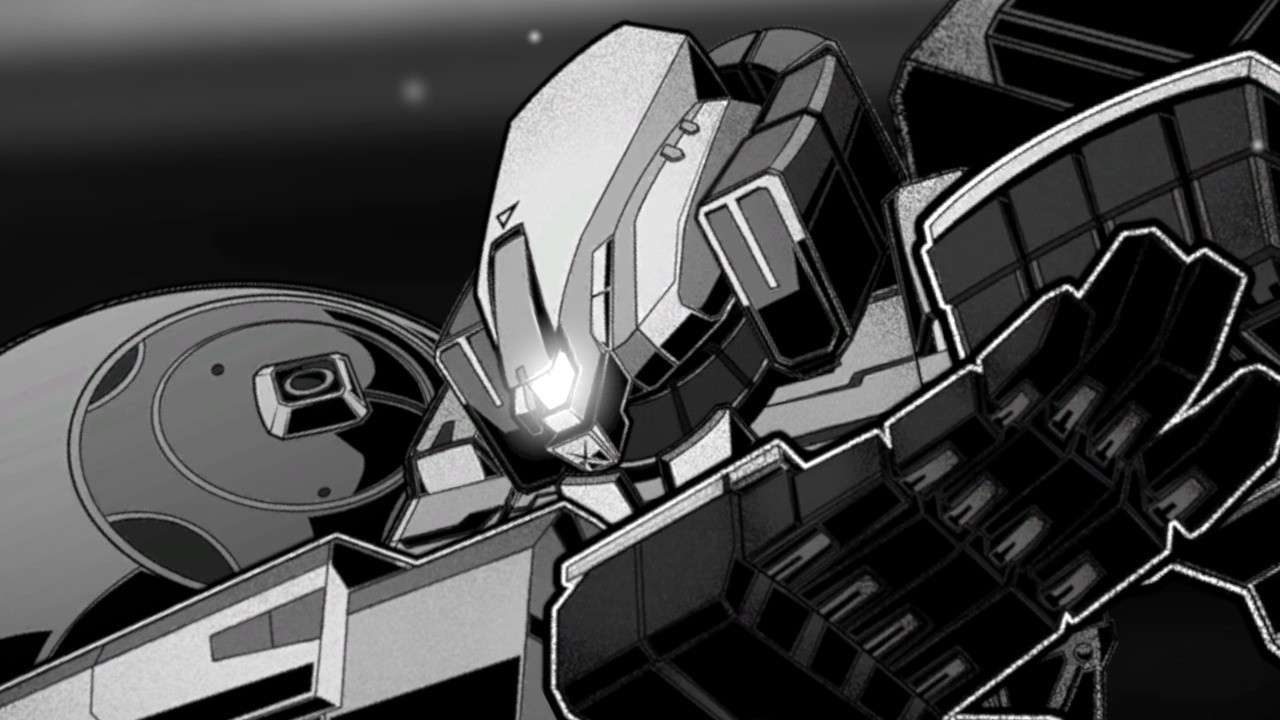 Taking on the role of former Yakuza Dominique Shade, your goal is to come top in Rain City’s lucrative world of mech fighting. Combat takes place in a turn-based format, with success coming from knowing the right moves, and when to use them.

Your mech can be upgraded and repaired in the downtime between bouts, during which you’ll also converse with locals to take on jobs which will increase your funds and expand the game’s plot.

While Ota Imon and publisher Raw Fury have been reluctant to state precisely which platforms Wolfstride is coming to, we’ve been told that the developer is very keen to bring the game to Switch.

Wolfstride is expected to launch in 2021. What do you make of this interesting fusion of genres?

Call of Duty: Warzone patch nerfs the Grau and MP5, brings sniper rifles to the Gulag and more
Ostranauts is a jaw-dropping space sim, trapped in a brutal interface
Fortnite: Save The World Leaves Early Access, Not Going Free-To-Play
The Cyberpunk 2077 Digital Issue Is Now Live
Realpolitiks New Power Review