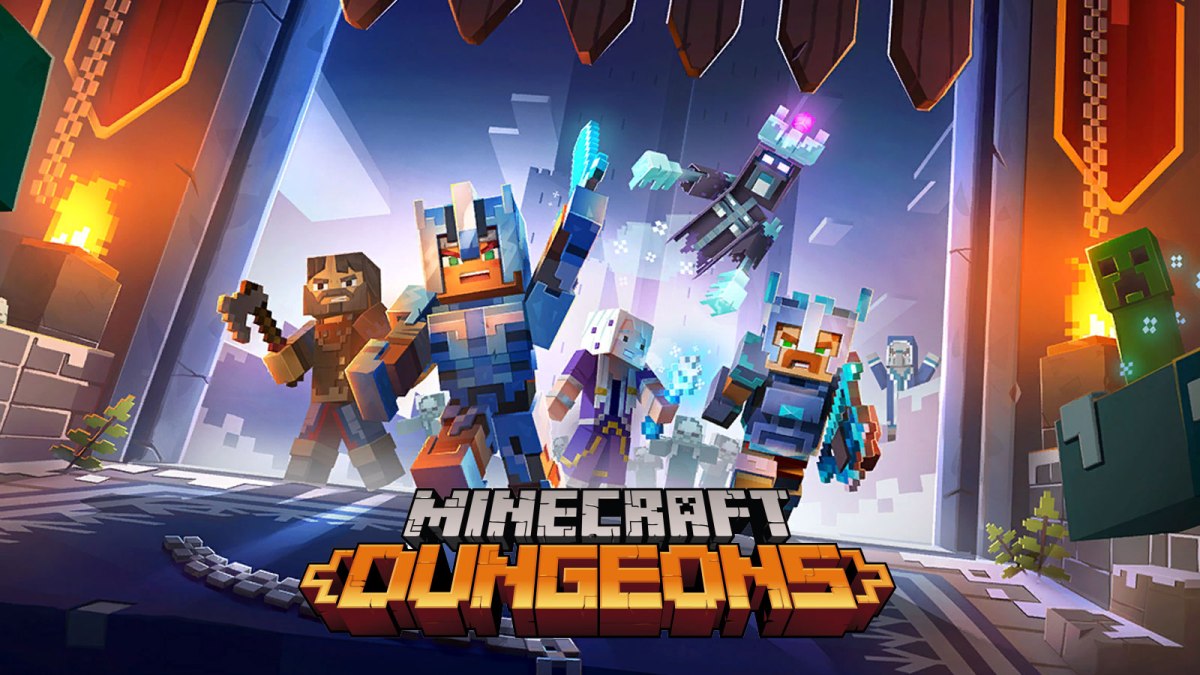 Mojang has released a brand new update for Minecraft Dungeons, bringing the game to version 1.2.0.0. This update’s focus is on fixing crashes and bugs. Mojang says that “the update is currently only available for Nintendo Switch and PlayStation 4 but don’t fret, players on Windows and Xbox One will be getting the update soon with even more fixes specific to those platforms”. The full patch notes are down below.

Fixes for All Platforms: