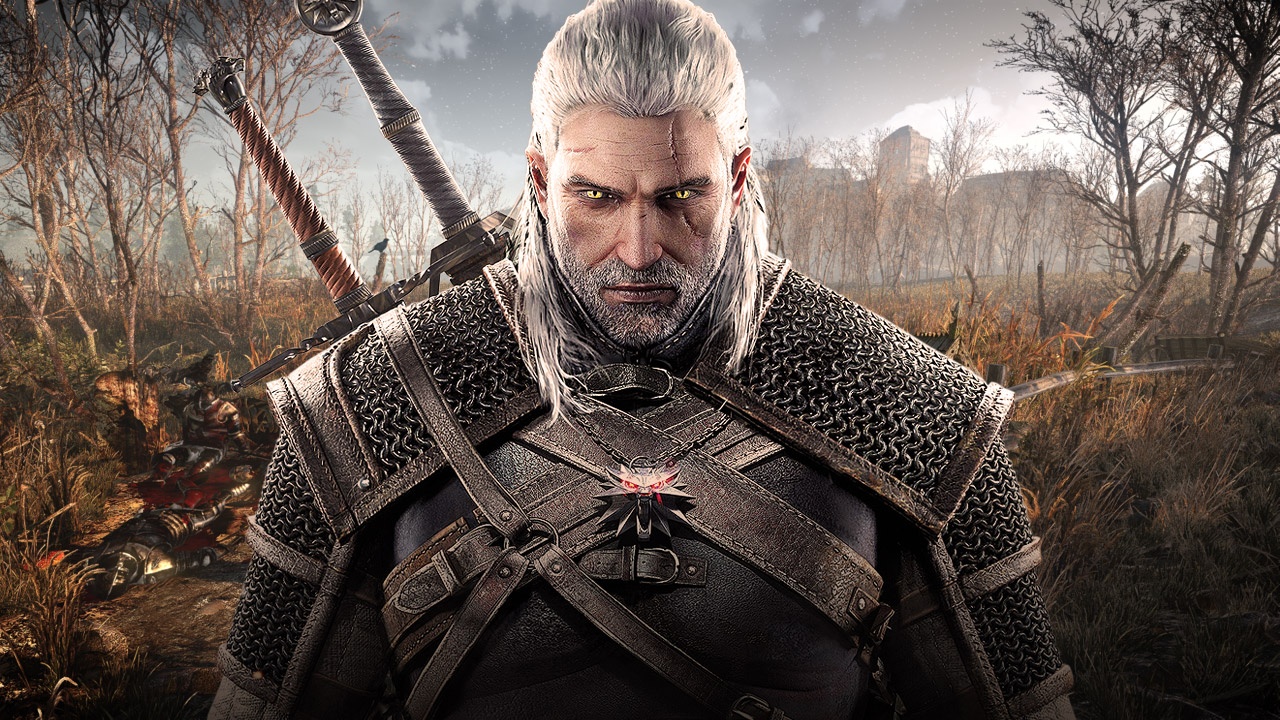 The Witcher 3 had been reduced to $39.99 on Switch – the lowest price we’ve seen so far for this version of the colossal RPG on Nintendo’s console.

Released for the Switch back in June, it first seemed ridiculous that a game of its size would be able to run on the less-powerful console. CD Projekt RED managed to achieve it, though, while also throwing in some cool new features – including cross save support with the PC version of the game.

This Complete Edition of The Witcher 3 comes with all of the game’s DLC, including the two major story expansions in Hearts of Stone and Blood and Wine. It’s still a chunk more expensive than the older PC and console versions, but this is still a good price if you want it on a more portable platform.

Unsurprisingly, all of that content comes at a price in terms of the game’s install size. The Witcher 3 on Switch will take up a whopping 28GB of space, which pretty much wipes out the entirety of the console’s internal storage. If you’re looking to buy this and don’t have an SD card installed, you’ll want to sort one out at the same time.

Fortunately, you can always check out our guide to the best SD card for Nintendo Switch over at Jelly Deals.

What better way to celebrate the game’s fifth anniversary with another playthrough, eh? Amazingly, it’s a game in which people are still discovering new secrets – even to this very month.