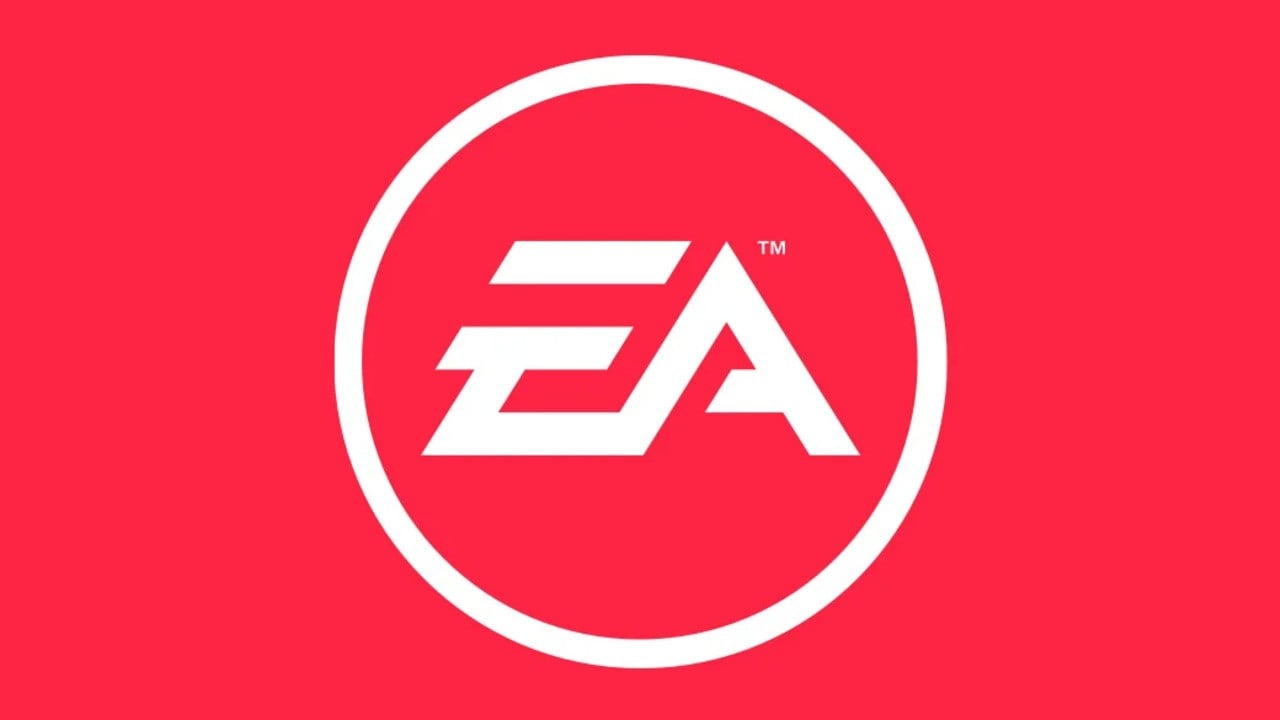 Shortly after announcing Apex Legends was coming to the Nintendo Switch, Electronic Arts revealed it would be continuing its support for Nintendo’s hybrid platform with even more games.

Over the next 12 months, it’ll release a total of seven games – that presumably includes the already released Burnout Paradise Remastered along with Respawn Entertainment’s battle royale. Likely a new FIFA as well – what else, though?

Tell us what other EA games you would like to see down below.

Watch Dogs 2 will be free for people who watch Ubisoft Forward
Zelda-esque sci-fi RPG CrossCode arrives on Xbox One via Xbox Game Pass, PS4 and Switch
Robozarro brings manic physics-based action platforming to Xbox One, PS4 and Switch
How Pokemon Was Changed Around The World – Did You Know Gaming? Ft. Dr. Lava
Ubisoft Devs Accuse Management of Burying Reports of Abuse and Running the Company Like a ‘Mafia’