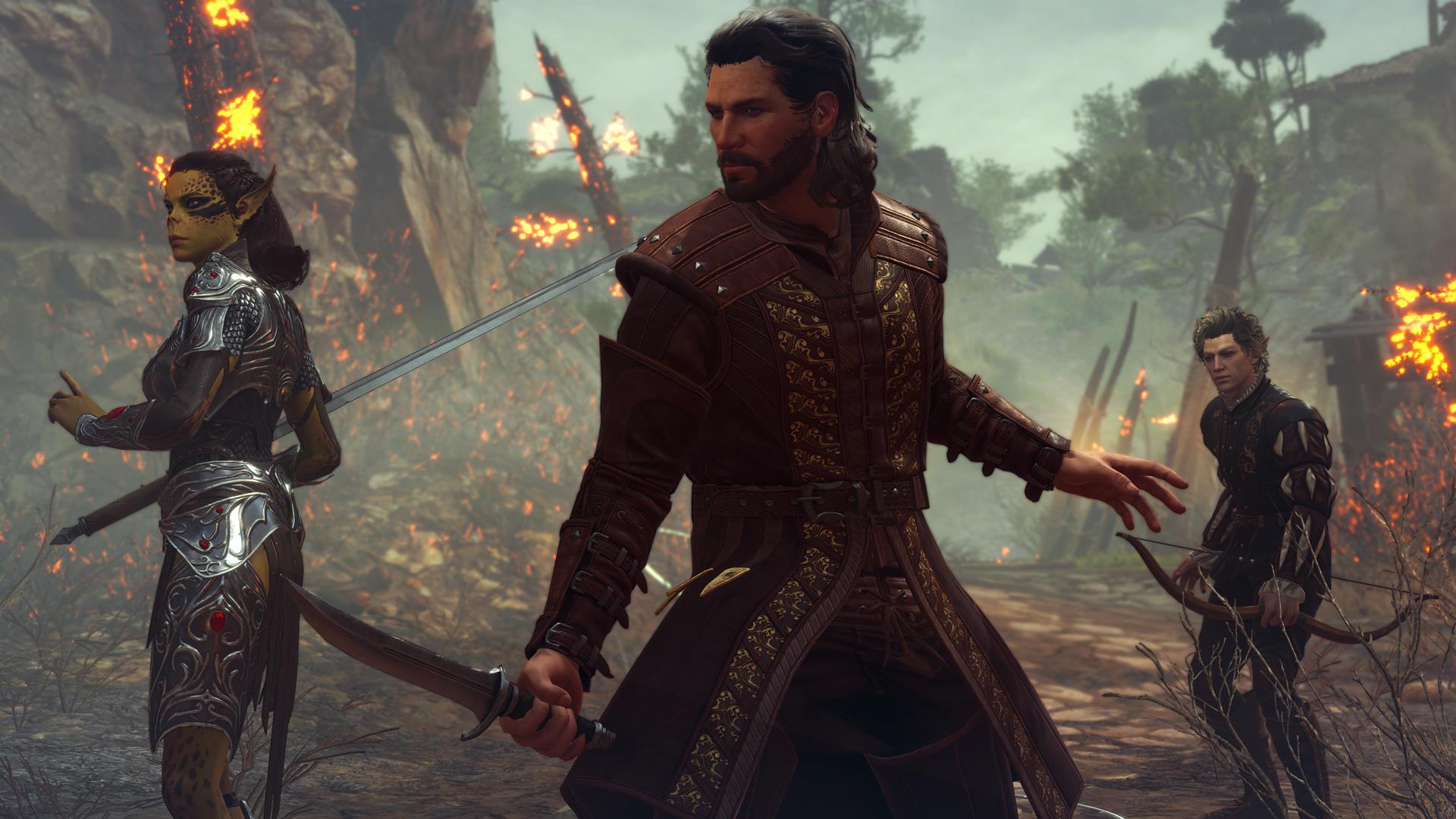 Baldur’s Gate 3 is set to launch in Early Access for PC later this year — potentially as soon as August — but, in a somewhat surprising turn of events, Larian has said that it is not ruling out potential console ports down the line.

In a report published by GameSpot, Baldur’s Gate 3 director Swen Vincke is credited as saying that at the moment Larian is only focusing on PC and Stadia versions of its highly-anticipated D&D ’em up. Vincke also says that they haven’t even tried to run Baldur’s Gate 3 on current-gen consoles — but they haven’t necessarily ruled out that possibility.

“Our focus right now is PC and Stadia,” Vincke told GameSpot. “We’re going to first focus very hard on getting those two to work, and then we’ll see what happens.”

Divinity: Original Sin 2 eventually made its way to consoles, which adds a bit of fuel to the fire that is the potential porting of Baldur’s Gate 3 in future. 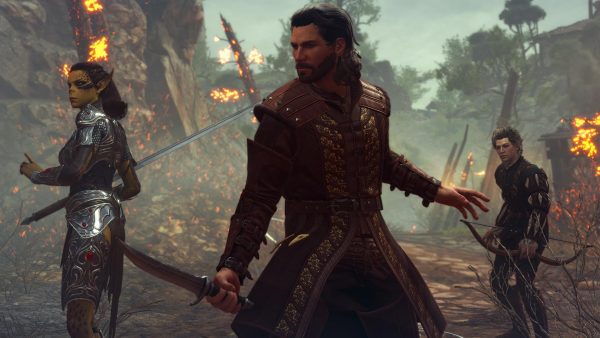 In related news, a recent stream revealed tons of new details about Baldur’s Gate 3, including information on its narrative style, the implementation of player choice, and an innovative new dice-rolling system that catapults the series’ D&D inspirations into totally fresh territory.

If you’re interested, you can check out that stream, which originally aired during D&D Live 2020, in the video embedded below.

If you’re more interested in a quick summary, Larian provided a handy breakdown in a press release shortly after the stream wrapped up.

Here’s Larian’s briefing on the key points of the stream:

Hungry for more dice-rolling and mind-flaying? You’re in luck: here’s over an hour of Baldur’s Gate 3 gameplay.

Destiny 2 Beyond Light is Getting Some Big Under-the-Hood Tech Improvements, Also Snowstorms
Random: Grand Theft Auto 3 Is Up And Running On The Switch, It’s Just Not Official
Hyrule Warriors: Age of Calamity Gameplay – TGS 2020
Get an In-Depth Look at Destiny 2: Beyond Light’s Europa Destination Map, the Return of Variks
Mini Review: Unrailed! – Take To The Tracks With Friends If At All Possible