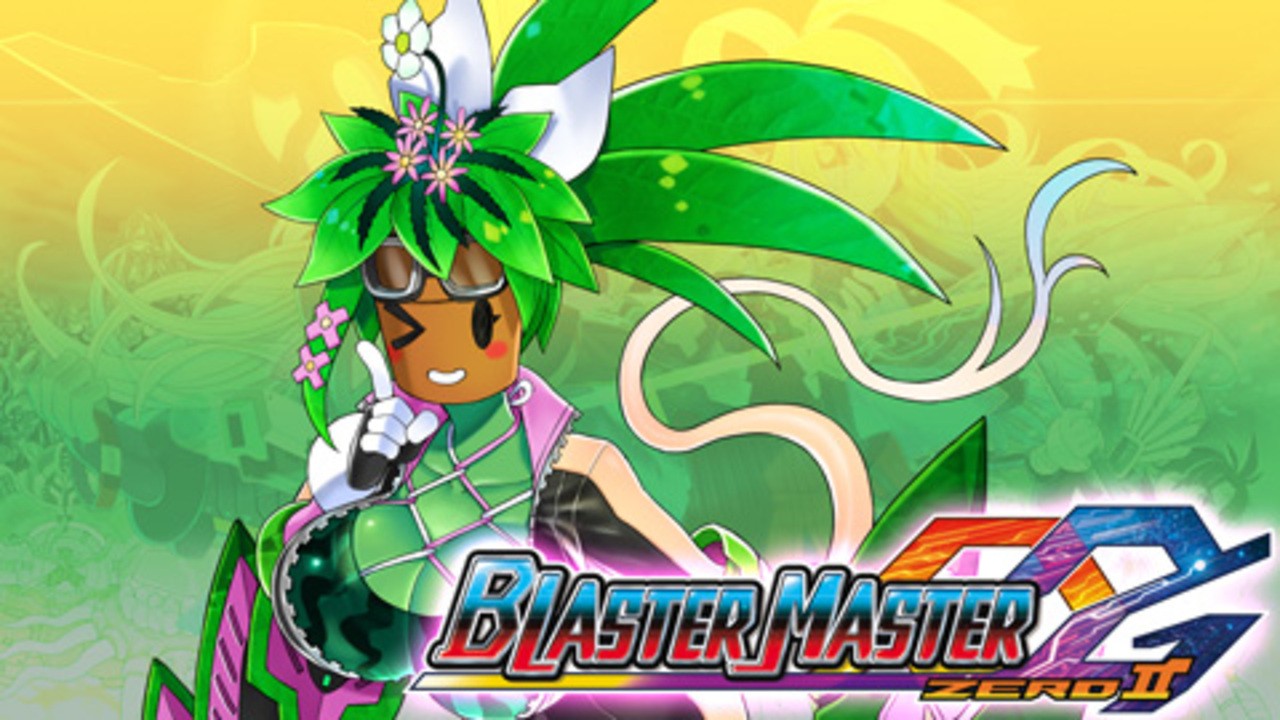 During the recent New Game+ Expo Showcase, Inti Creates announced it would be releasing “totally bonkers” Kanna Raising Simulator DLC for Blaster Master Zero 2. It’ll be arriving on the Nintendo Switch and multiple other platforms next week on 29th June for $1.99 (or your regional equivalent).

Here’s a bit about this new mini-game DLC starring the plant girl Kanna, along with some screenshots:

Adds the ultra weird mini-game “Kanna Raising Simulator” to the extra menu. Capture a variety of materials to make fertilizer and grow your very own Kanna! There are loads of potential Kanna to grow, and you can check out everyone you’ve completed in “Kanna’s Strangallery”! Will you be trying out this weird mini-game DLC when it’s released next week? Tell us below.