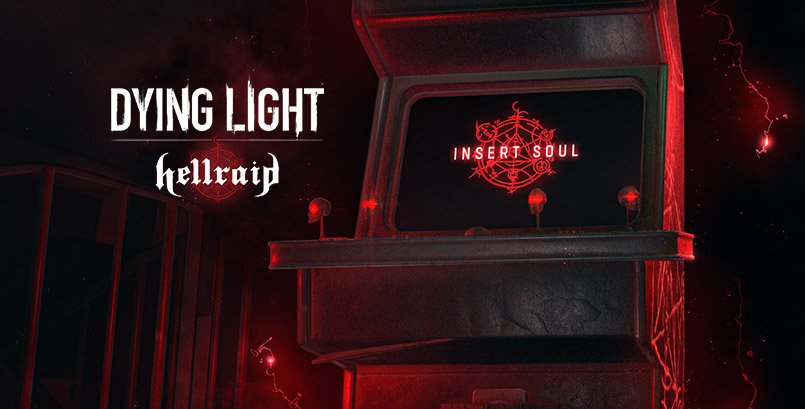 Dying Light’s DLC Hellraid will be released on July 23.

The new DLC for Dying Light is based on Techland’s unreleased first-person fantasy slasher Hellraid.

Announced back in April, you will be able to pick the DLC up on July 23 for PC, PS4, and Xbox One.

Here’s more about the content via the Steam page.

Hack through hordes of Hell

Raid alone or in co-op

Hellraid started life back in 2013 as a hack and slash title. The game featured a single-player narrative, allowing players to battle the demons of Hell by their lonesome or through co-op. The game was originally slated for a 2013 release before being pushed into 2014, and development was put on hold in 2015.