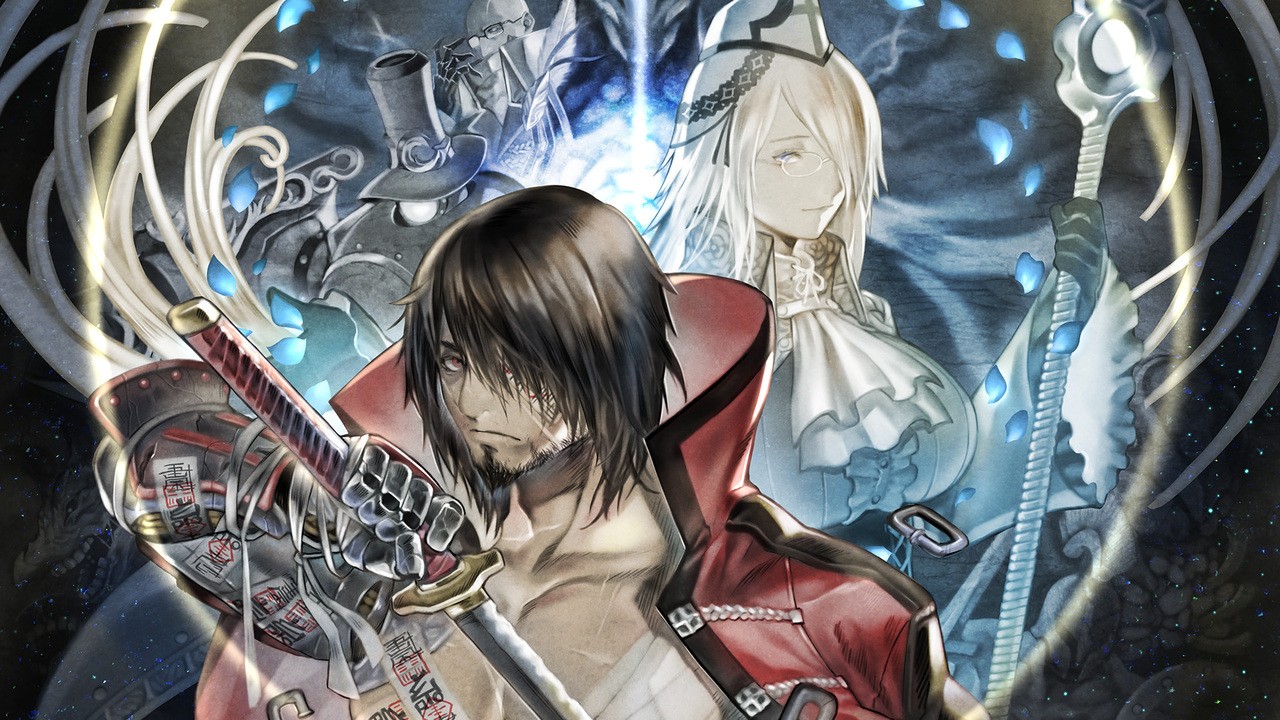 After huge success with his Kickstarter campaign for Bloodstained: Ritual of the Night, Koji Igarashi has decided it’s time to release a sequel to the 2018 8-bit title, Bloodstained: Curse of the Moon. The announcement was made earlier this week during the New Game+ Expo broadcast.

At the time, there was no mention of when Bloodstained: Curse of the Moon 2 would be released, but now it seems we’ve got a release date and price. According to Nintendo’s official website, it’ll be arriving on 10th July for $14.99. Pre-purchases are also now available.

That’s not all, though. The same page reveals how there’ll be a brand new local co-op mode for 2-players. This is a series’ first – allowing you to fight alongside a friend, mix and match the strengths of two different characters, and conquer stages in new and exciting ways. Will you be going alone or teaming up with a friend when Curse of the Moon 2 arrives on the eShop next month? Tell us below.