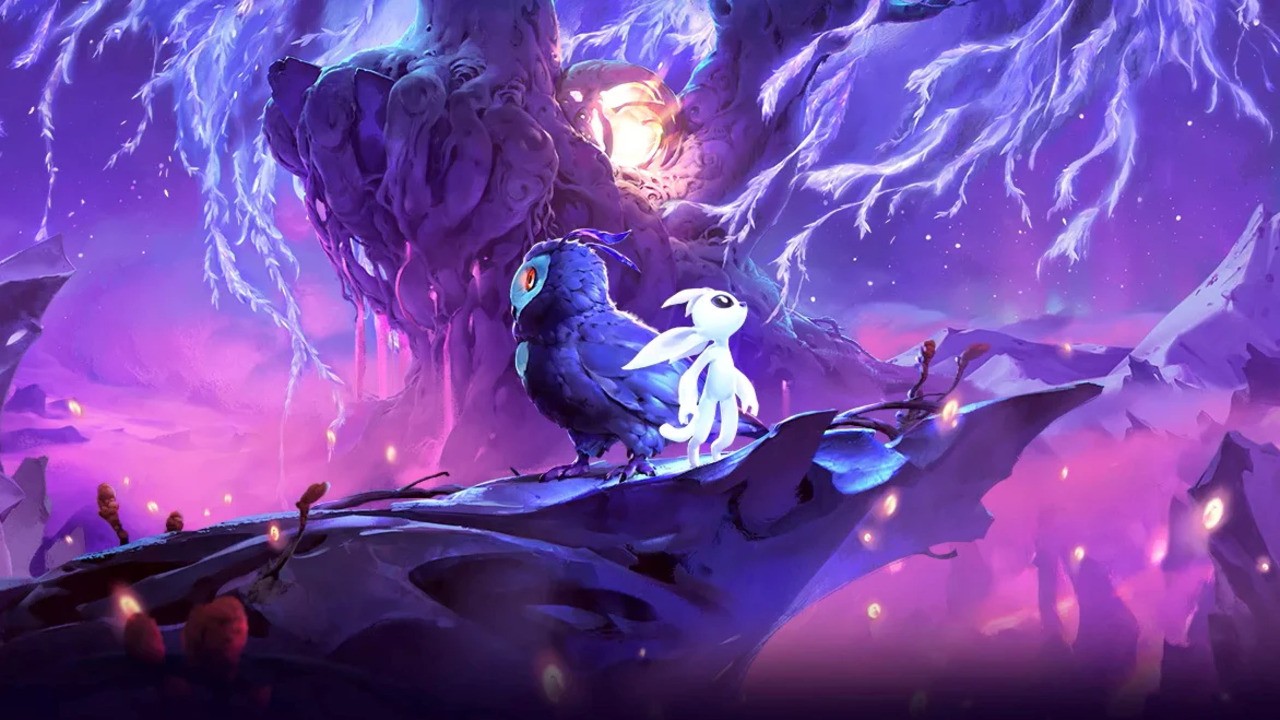 One of the surprise announcements of 2019 was when we found out Xbox Game Studios would be publishing Ori and the Blind Forest on the Switch eShop. The game made its debut on the hybrid system a month after it was announced and since then we’ve been wondering if we’ll ever get the chance to play the sequel, Ori and the Will of the Wisps.

Earlier this week, the game’s developer – Moon Studios – did an AMA over on the PC gaming subreddit and was asked by a fan if there were any plans to port Ori’s second adventure to the Switch. Lead Engineer Gennadiy Korol responded, saying as much as the team loves the system, they had nothing to share right now:

We love the Switch! But right now we don’t have anything to share when it comes to Ori and the Will of the Wisps port. If it were to ever happen though I can tell you that it would be extremely difficult port to make it run at 60fps that’s for sure!

If a port was to go ahead, it seems the team would like it to match Ori’s original game on the Switch, which ran at 60fps due to all the optiimzations.

So – there you go, according to Moon Studios, there’s nothing to share about a potential port. Keep in mind, the initial release on Xbox, Xbox Game Pass, and PC was only in March, so Moon Studios is still focused on that and one other unannounced project set to revolutionise the ARPG genre.