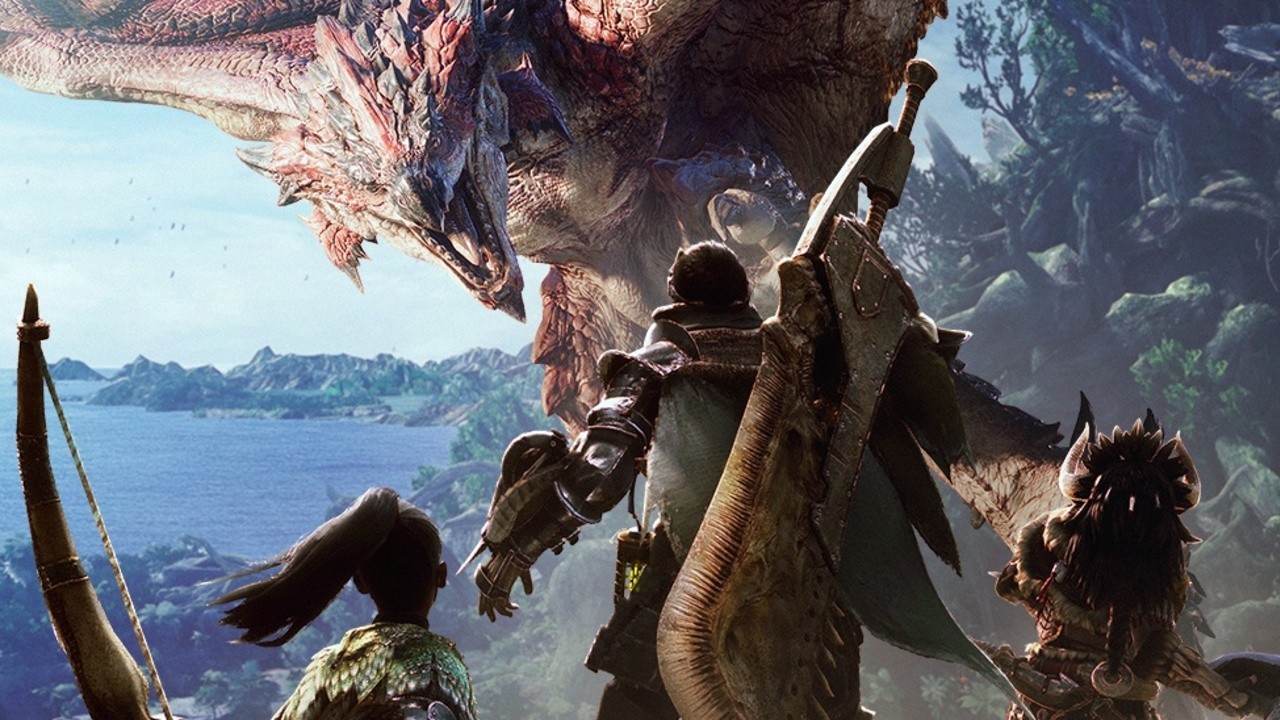 One game a lot of people would really like to be able to play on Switch is Monster Hunter World. Capcom has already explained how the game was built ground-up for PlayStation 4 and Xbox One, but that hasn’t stopped the question from popping up at least once a year on average.

Most recently, at the Japanese company’s 41st annual meeting of shareholders, Capcom’s management was asked once again if there were any plans to port the latest Monster Hunter entry to the Switch. The response to this was an outright “no”.

Fortunately, it doesn’t necessarily mean we won’t see another Monster game on Switch. In a follow-up question, Capcom was asked if it would consider developing a new Monster Hunter game that’s popular with the high school age bracket. The answer to this question was “yes” – although no details were shared.

Are you eager to see another Monster Hunter game on Switch? Tell us below.