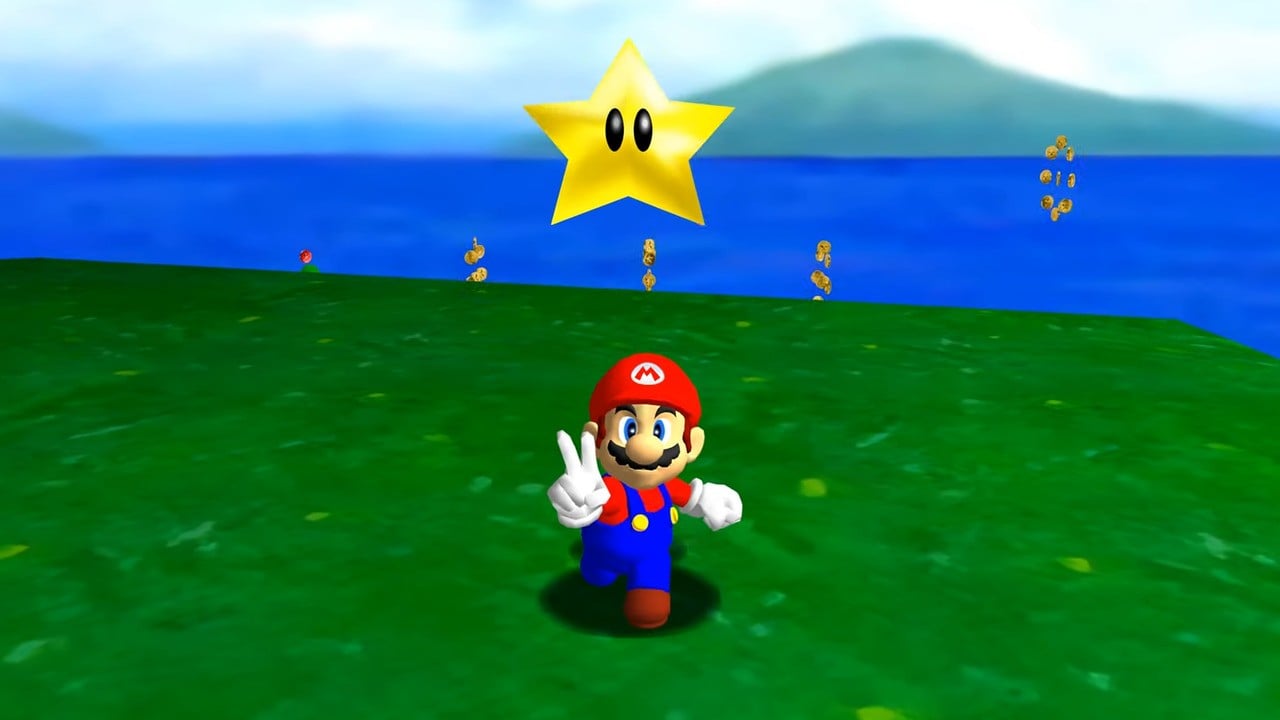 The Super Mario 64 PC mod – that Nintendo tried to take legal action against – has certainly come a long way since its unofficial release in May.

When it first arrived it included 4K and ultra-widescreen support and in the following month, modders added in a modern Mario model and some improved textures.

Now, to make this experience even smoother, a 60fps patch has been released. According to VGC, it adjusts all of the game’s animations to sync with this higher framerate.

If the rumoured 35th-anniversary remasters of Mario’s back catalogue end up being true, fingers crossed the HD version of Super Mario 64 looks and runs as good as this mod does.

While Nintendo has attempted to put a stop to the distribution of the Super Mario 64 PC mod, links to the executable are still doing the rounds online.

If we hear any updates on Nintendo’s end about all of this, we’ll be sure to let you know.