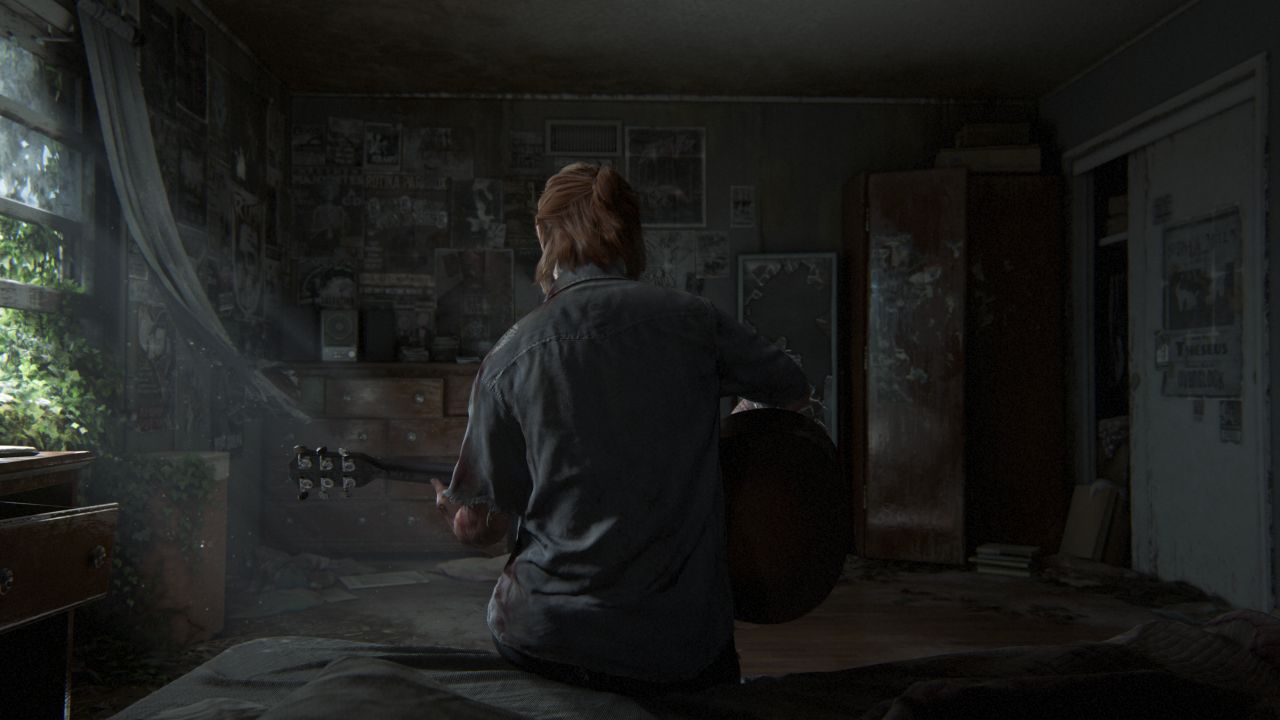 The Last of Us: Part 2 was the best-selling game during the month of June in the UK and sold more copies than the top ten combined.

According to the June UK GfK charts, The Last of Us: Part 2 sold more than any other retail title during the month.

Per GI.biz, it sold more copies than the rest of the top ten combined.

The game also helped Sony beat out Nintendo as the UK’s best-selling publisher for the month with over 29% of all retail sales coming from Sony.

For the month of June, the second bets-seller of new offerings was Switch’s Xenoblade Chronicles: Definitive Edition, which came in at number 10. The other new release for the month, 51 Worldwide Games, also for Switch, landed at number 13 on the chart.

In total, game sales at retail for the month came in at 1.24 million sold during the period, which is up by 44% compared to May. Console sales were up 41% year-over-year but were down 12% compared to May.

The best selling accessory was the PS4 DualShock 4 Controller, followed by the Xbox One Arctic Camo Wireless Controller.