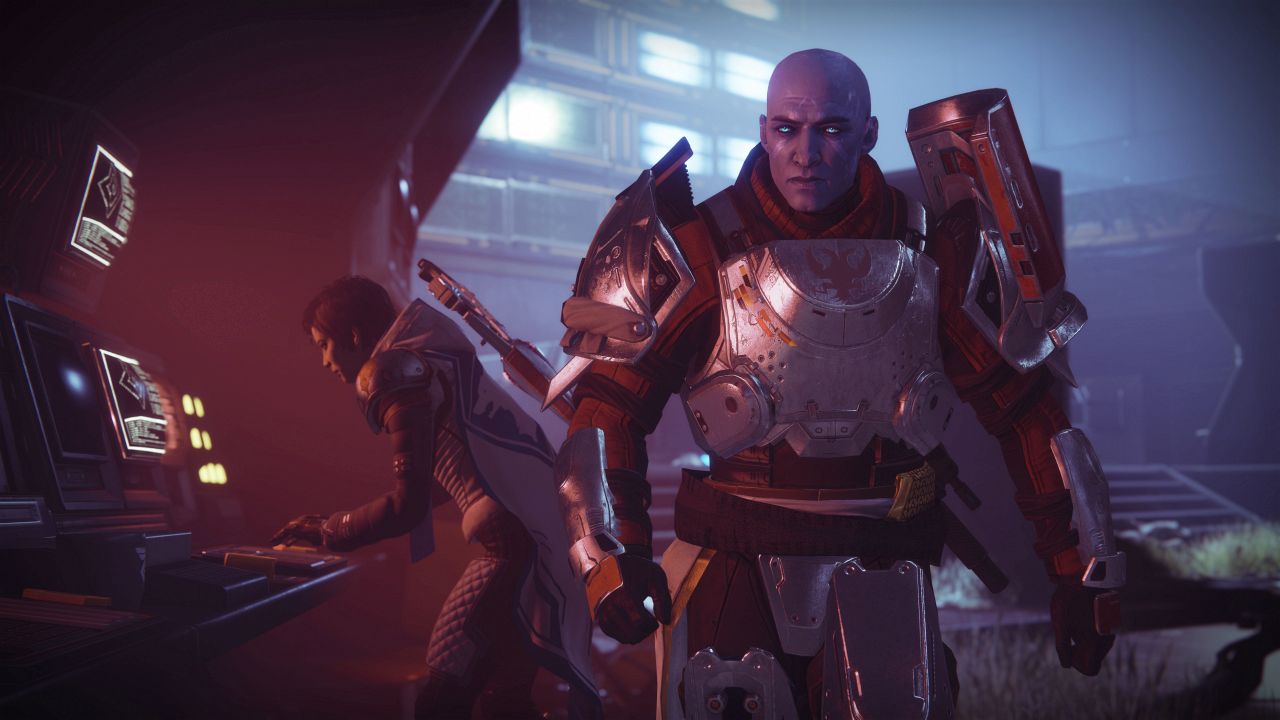 Before they disappear, Bungie is allowing players to farm five Destiny 2 raids as many times as they want.

Bungie has removed the weekly reward limits on five of Destiny 2‘s featured raids. Players now essentially have unlimited tries to get all the raid-exclusive weapons and armour, such as raid Exotics.

The only thing that will remain on the standard weekly timer are secret chests. With this year’s Moments of Triumph now live, players will also earn cosmetics – such as shaders, emotes and Ghost shells – after completing any of the five raids.

The raids in question are Leviathan, Eater of Worlds, Spire of Stars, Crown of Sorrow, and Scourge of the Past. All of those raids will be leaving the game when Beyond Light launches in September, along with other destinations getting vaulted.

You still have a few weeks to earn any rewards you might have been missing, or indeed play those raids for the first time if you haven’t already. Bungie didn’t say when vaulted content will return, but don’t count on it being soon.

Linn Will Find Its Path to Xbox One on August 14
gamesindustry.biz: “Xbox Game Pass could be a boon for indie developers”
Giants won’t stop flying around on dragons in Skyrim
Soapbox: There’s No Shame In Playing On Easy, Even If You’re A Pro
Detective Pikachu Director Making Beyond Good & Evil Netflix Adaptation