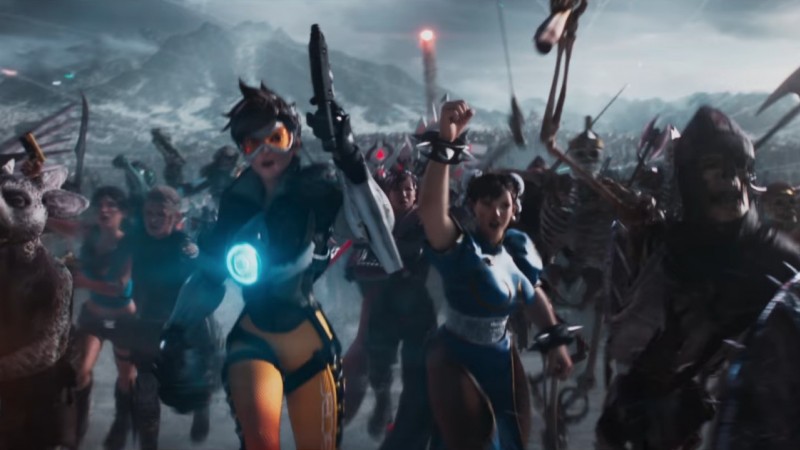 The novel Ready Player One blended 1980s pop culture and modern day virtual reality in a fun way when it released in 2011. Director Steven Spielberg was apparently a fan of writer Earnest Cline’s work, and adapted Ready Player One into a special effects filled motion picture that hit theaters in 2018. The book was a New York Times bestseller, and the film ended up grossing over $500 million worldwide (but just $137 million domestically).

Cline is returning to the virtual reality ruled world of Oasis on November 24 with the release of the sequel novel Ready Player Two. The announcement comes from the official Ready Player One Twitter account, as well as a story from Hollywood Reporter.

No plot details were revealed, but the book’s cover teases a pixel character that could see teaming up with Pitfall Harry for some vine swinging. It’ll be interesting to see where Cline takes this sequel after the events of the first book, and whether Spielberg has plans to adapt it to film. Whether you liked the first movie or not, the cameos were fun to see. Overwatch’s Tracer, Mass Effect’s Commander Shepard, and Mortal Kombat’s Goro were just some of the familiar faces to flash onto screen for a second or two.

Below is the cover art for the book: 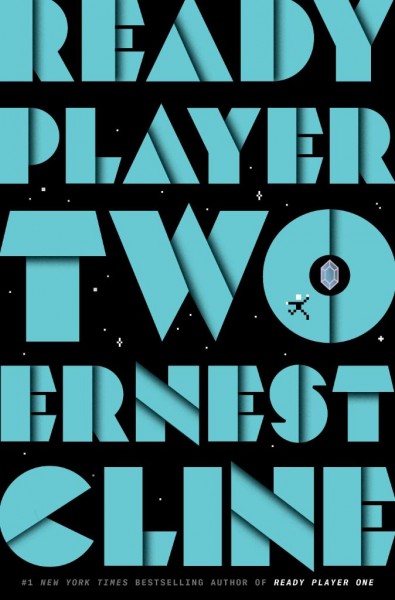