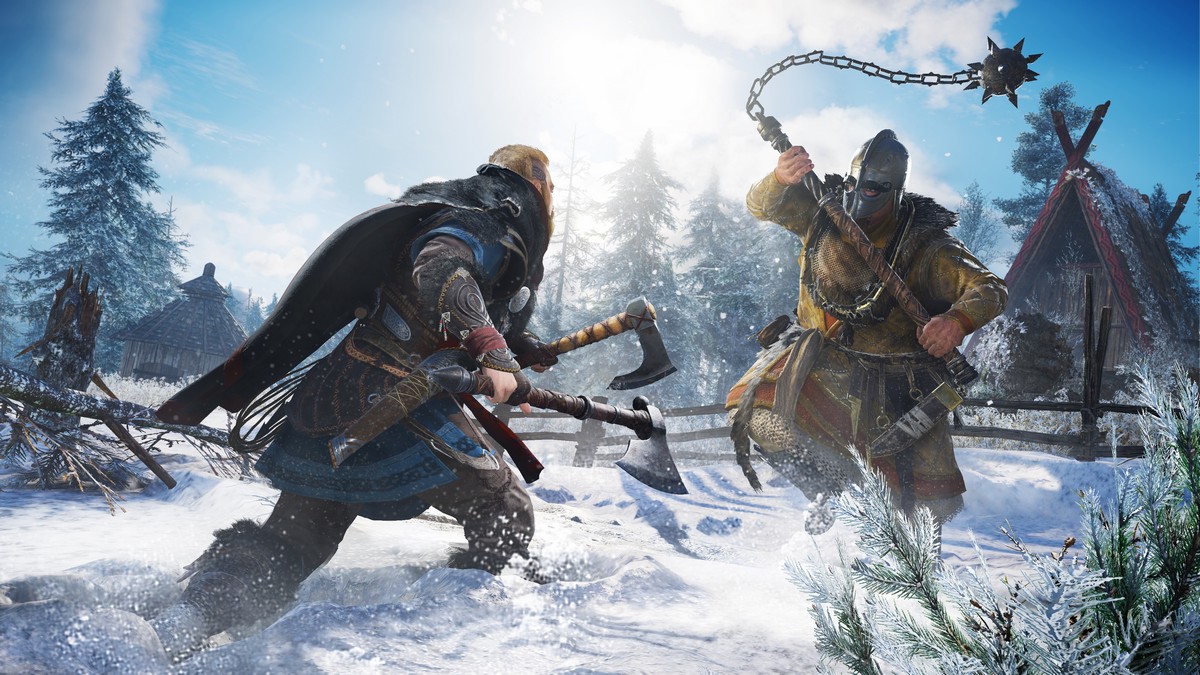 While the release date already leaked yesterday, we’ve got official confirmation now that Valhalla is due to launch this November.

Assassin’s Creed Valhalla is due to launch for PS4, Xbox One, PC (on both the Epic Games Store and UPlay+), and Google Stadia. It was also confirmed that Valhalla will be a launch title for Xbox Series X and PS5, and that players who purchase the game for current-gen consoles will be able to redeem next-gen copies for free. 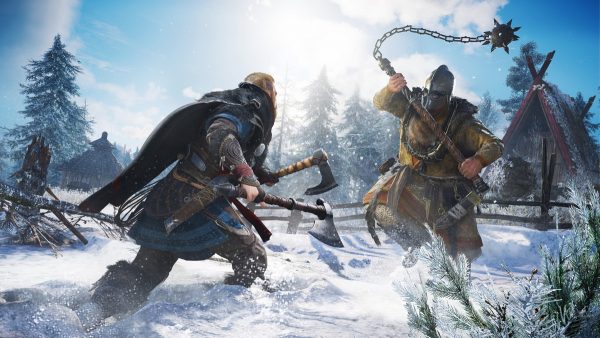 As well as finally receiving an official Assassin’s Creed Valhalla release date, we saw loads of interesting tidbits about the not-so-sneaky-anymore stealth series that, according to our Valhalla preview, has got more to do with Geralt these days than Altair. Eivor even whacked the hidden blade on the outside of their arm as soon as they laid eyes on it, purely because they reckoned it looked cool. Not very assassin-like.

Anyway, we got a look at those lovely Viking rap battles people were so curious about a while back. They’re funny because they’re silly. Meanwhile, it was confirmed that you can bring literal cat raiders sailing with you in Valhalla. They don’t actually do any raiding, because they’re cats, but they do curl up in a ball at the front of the ship while you’re out at sea, which is arguably far more important anyway.

Prior to Ubisoft Forward, the company announced that three of its top executives were resigning, effective immediately. This comes in the wake of a wave of allegations of abuse and harassment in the workplace. CEO Yves Guillemot has stated that he will “personally oversee a complete overhaul of the way in which the creative teams collaborate.”

Xbox Insider Release Notes – Alpha Skip-Ahead and Alpha (2008.200801-0000)
Iconic indie Braid launches for PS4 in early 2021
Clan N: A Brawler From the Past for the Future, Available Now as Xbox Play Anywhere Title
Here’s the Call of Duty: Modern Warfare Season 5 trailer
Here’s some QuakeCon At Home highlights to tune in to